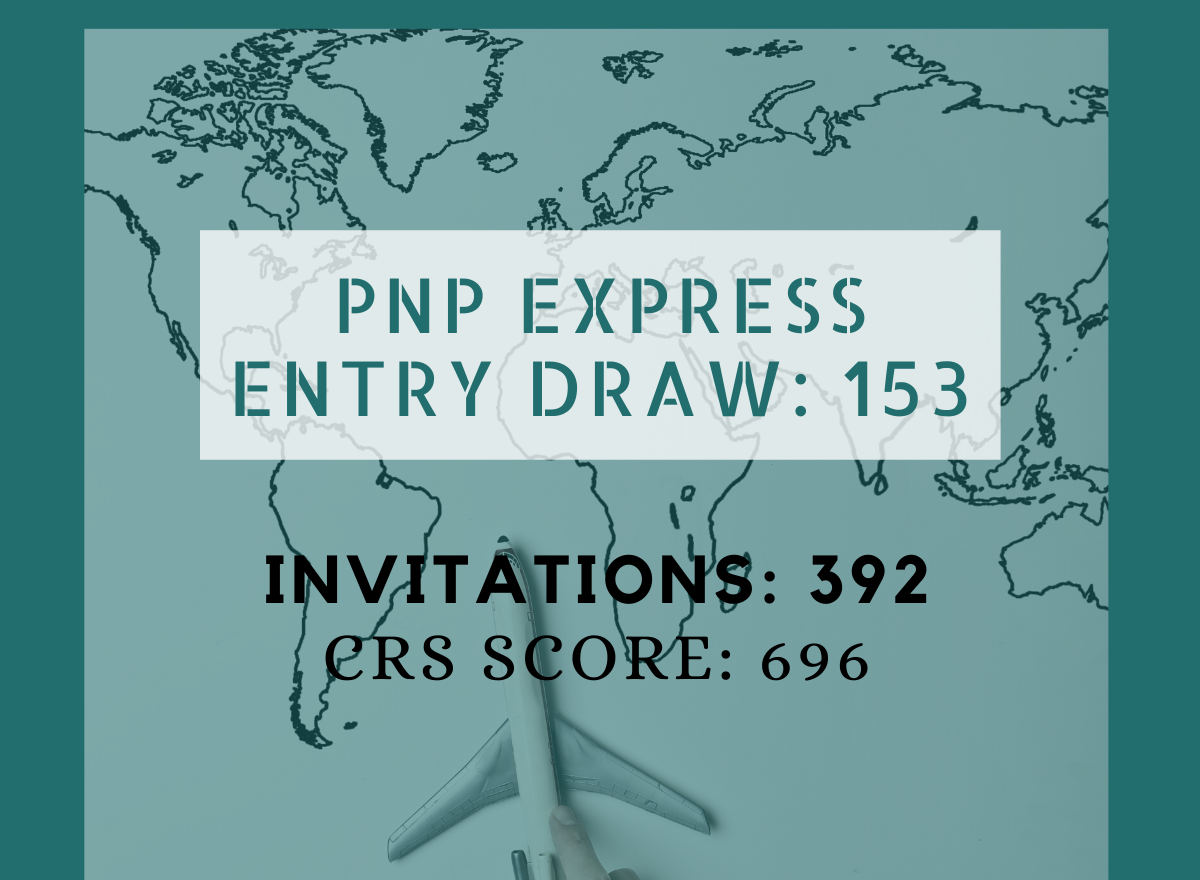 Canada held another round of Express Entry invitations on June 24, inviting candidates who had provincial nominations. IRCC issued 392 invitations to candidates with CRS scores of 696 and above.These candidates were awarded 600 additional points to their overall score from previously received PNP nominations which means they would have had a CRS of 96.

The CRS ranks human capital factors such as age, work experience, education, and official language proficiency to determine which Express Entry candidates would have a high likelihood of succeeding in the Canadian labour market. Express Entry is Canada’s main pathway to permanent residence for skilled foreign workers and it manages the pool of candidates for the Federal Skilled Worker Class, Federal Skilled Trades Class and Canadian Experience Class.

All candidates with a CRS score of at least 696 who submitted their profile before April 23, 2020, received an ITA in this round.  To date, as of June 24, a total of 46,392 principal applicants have been invited to apply for permanent residence in 2020.

Know more details about this draw. 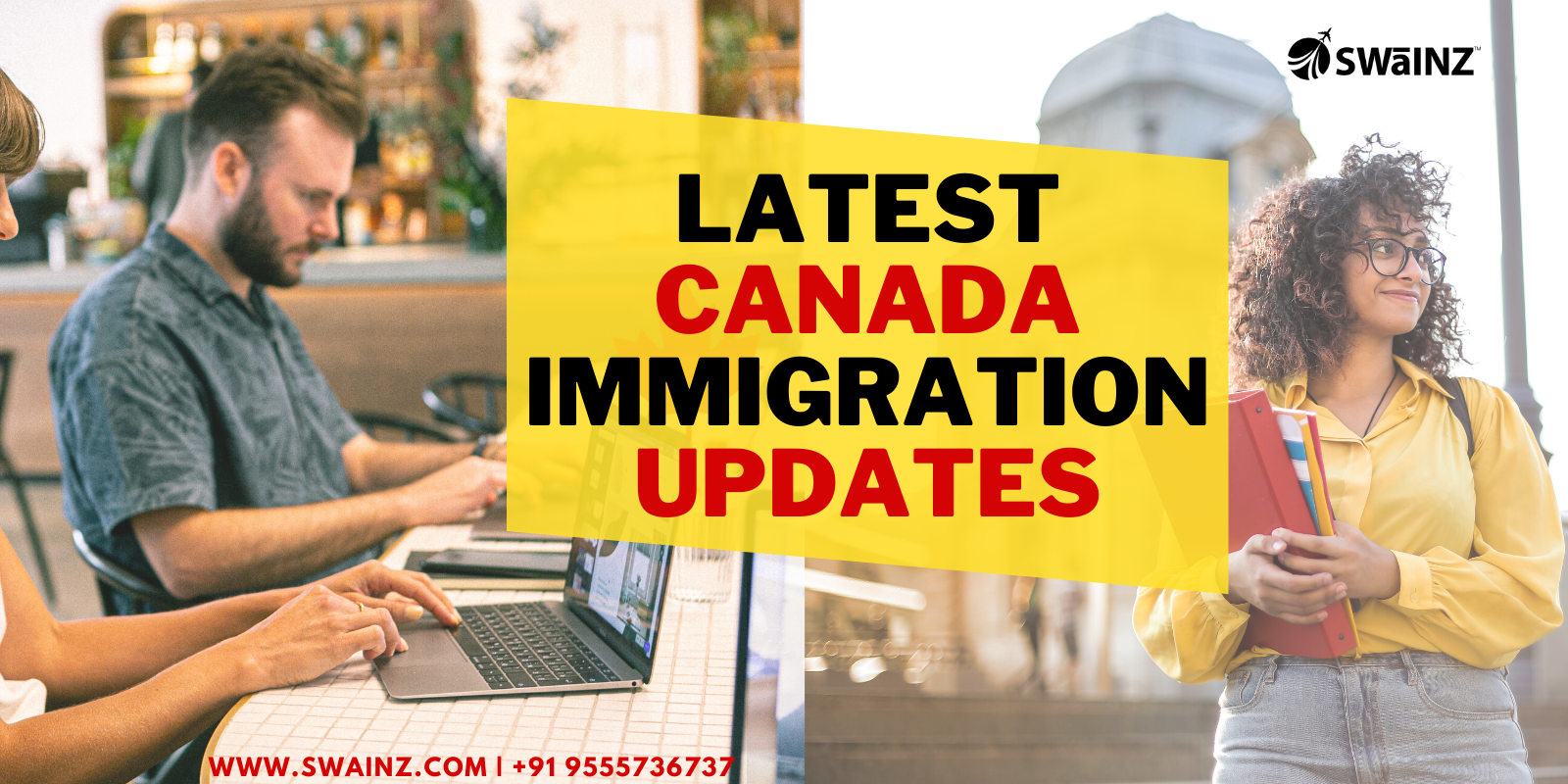 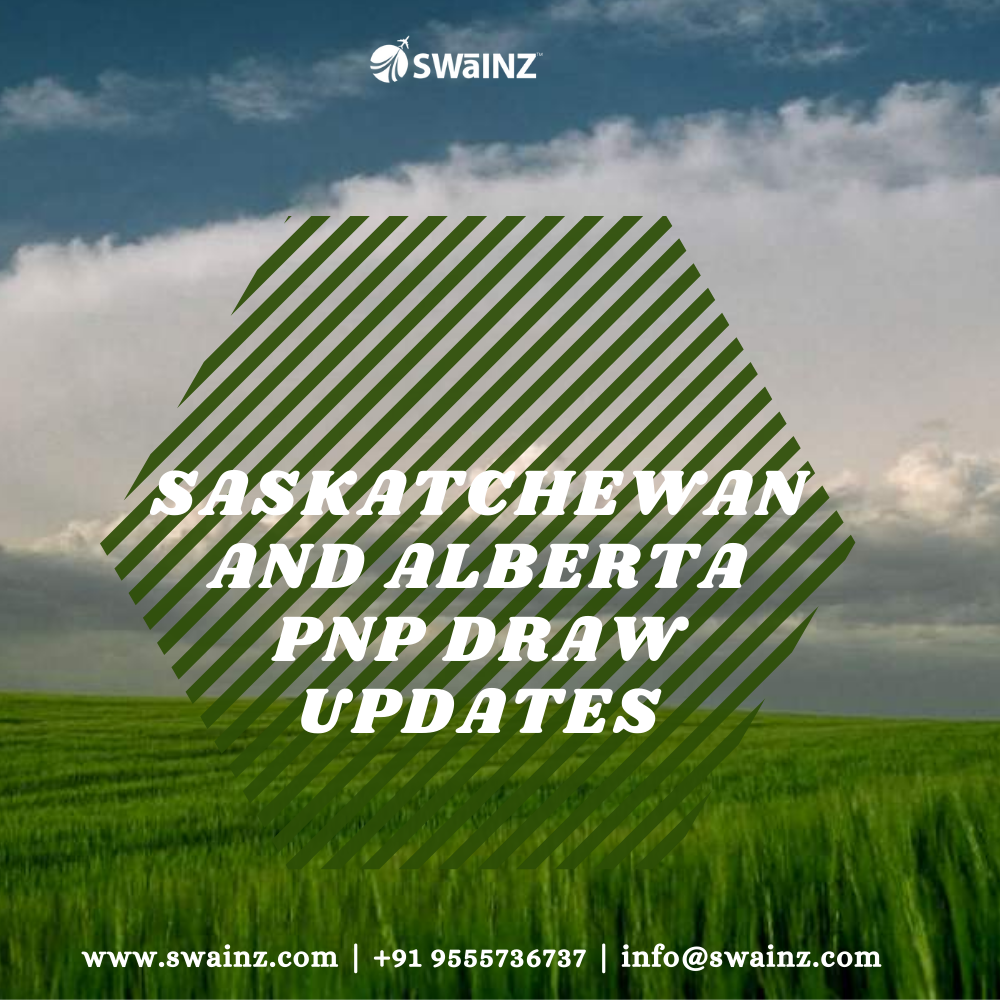 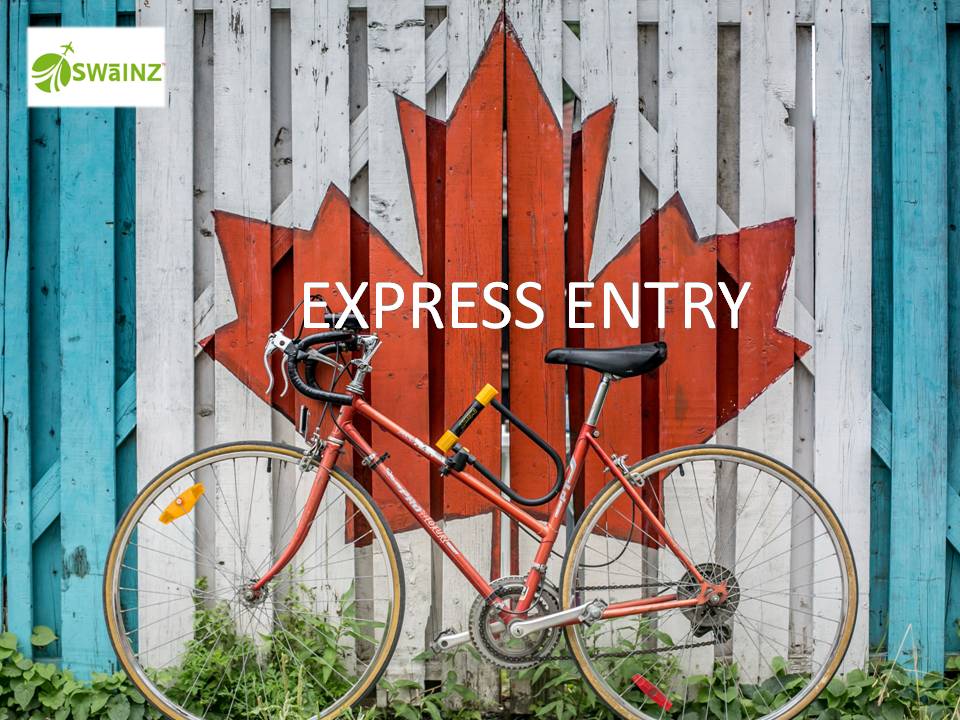 What Is Express Entr