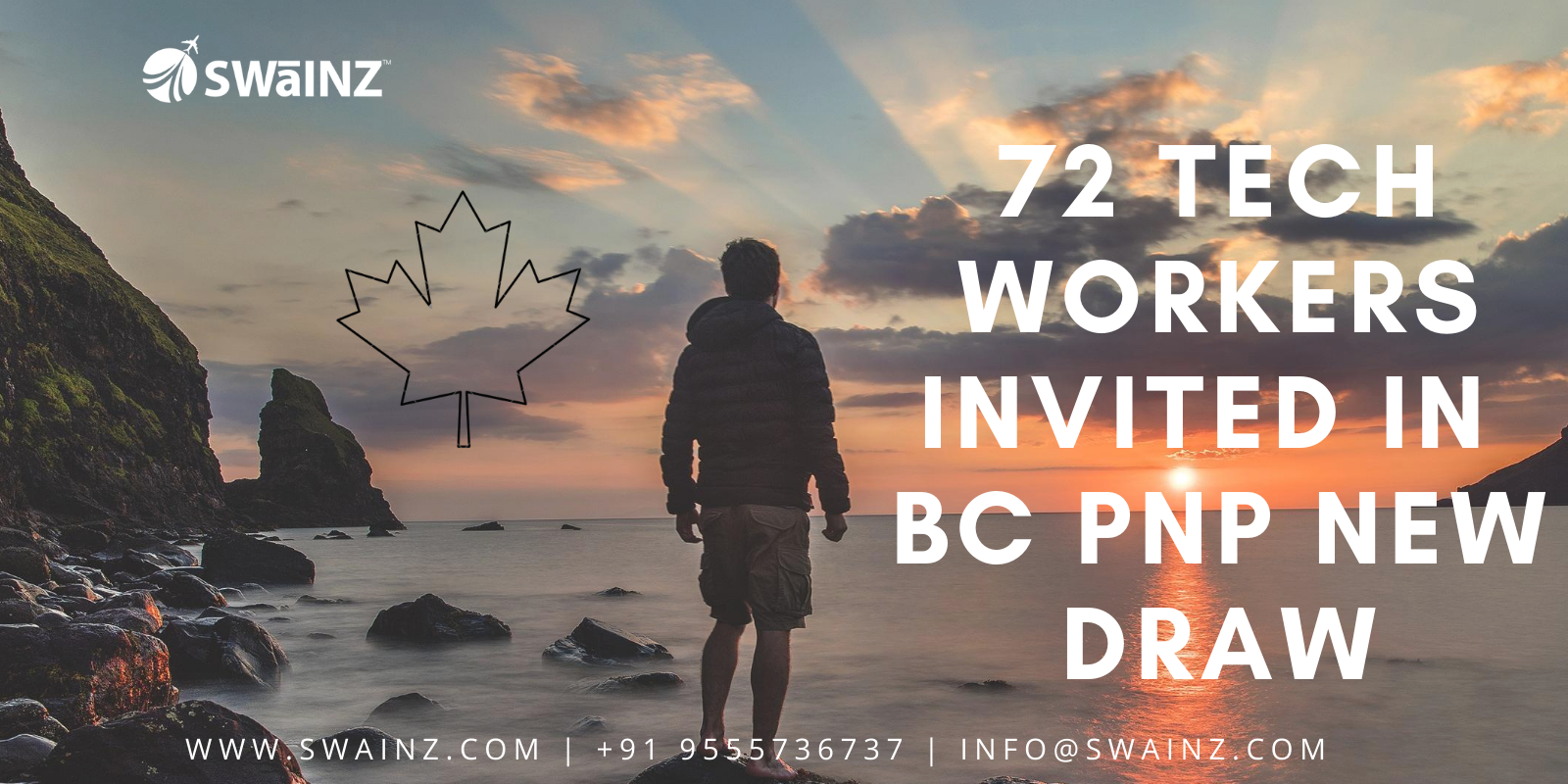 B.C. holds weekly Tech Pilot draws through which candidates with job offers in 29 eligible occupations are invited to apply for a provincial nomination. The purpose of the Tech Pilot is to help B.C.’s technology sector recruit IT workers to help address current labour market needs was launched in 2017.

The 72  invitations issued through the BC Tech Pilot draw on August 25 went to candidates in the Skilled Worker and International Graduate subcategories in both the Express Entry BC (EEBC) and Skills Immigration streams. The minimum score required for candidates in both subcategories was 80, representing no change in score compared with the previous tech draw held on August 11.

Applicants are evaluated and issued a score based on factors such as level of education, work experience, proficiency in English and location of employment.

Express Entry candidates who receive a nomination from British Columbia will be given an additional 600 points toward their Express Entry Comprehensive Ranking System (CRS) score and are effectively guaranteed an Invitation To Apply (ITA) in a future federal Express Entry draw.

So far in August, B.C. has held four draws through its various PNP categories and streams and invited 863 candidates to apply for a provincial nomination. 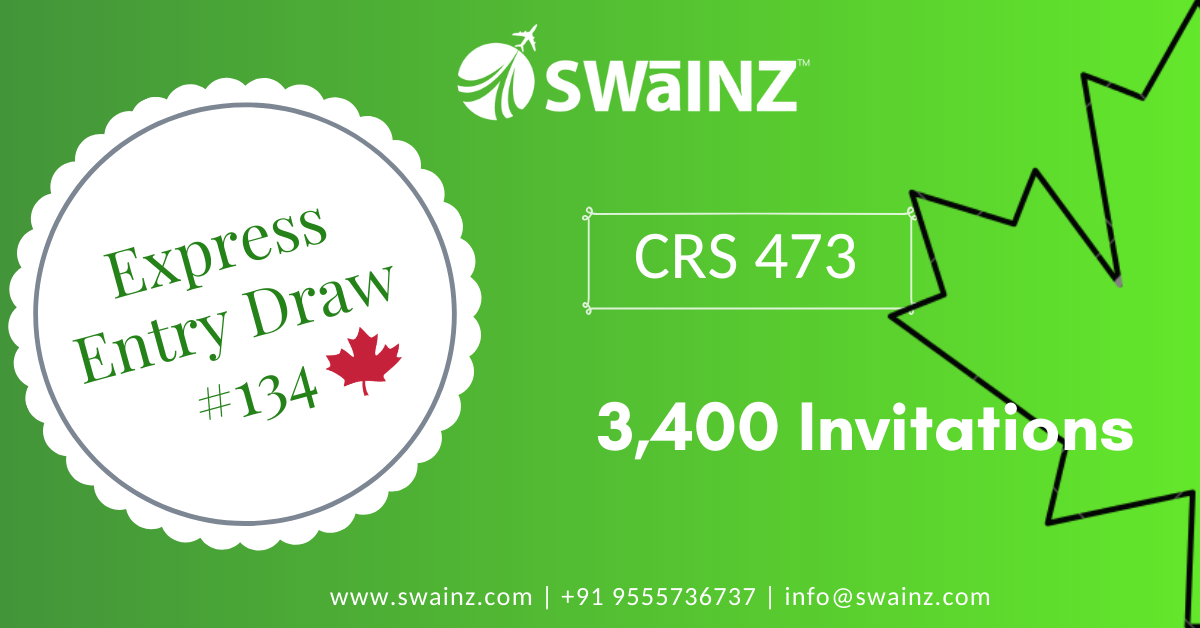 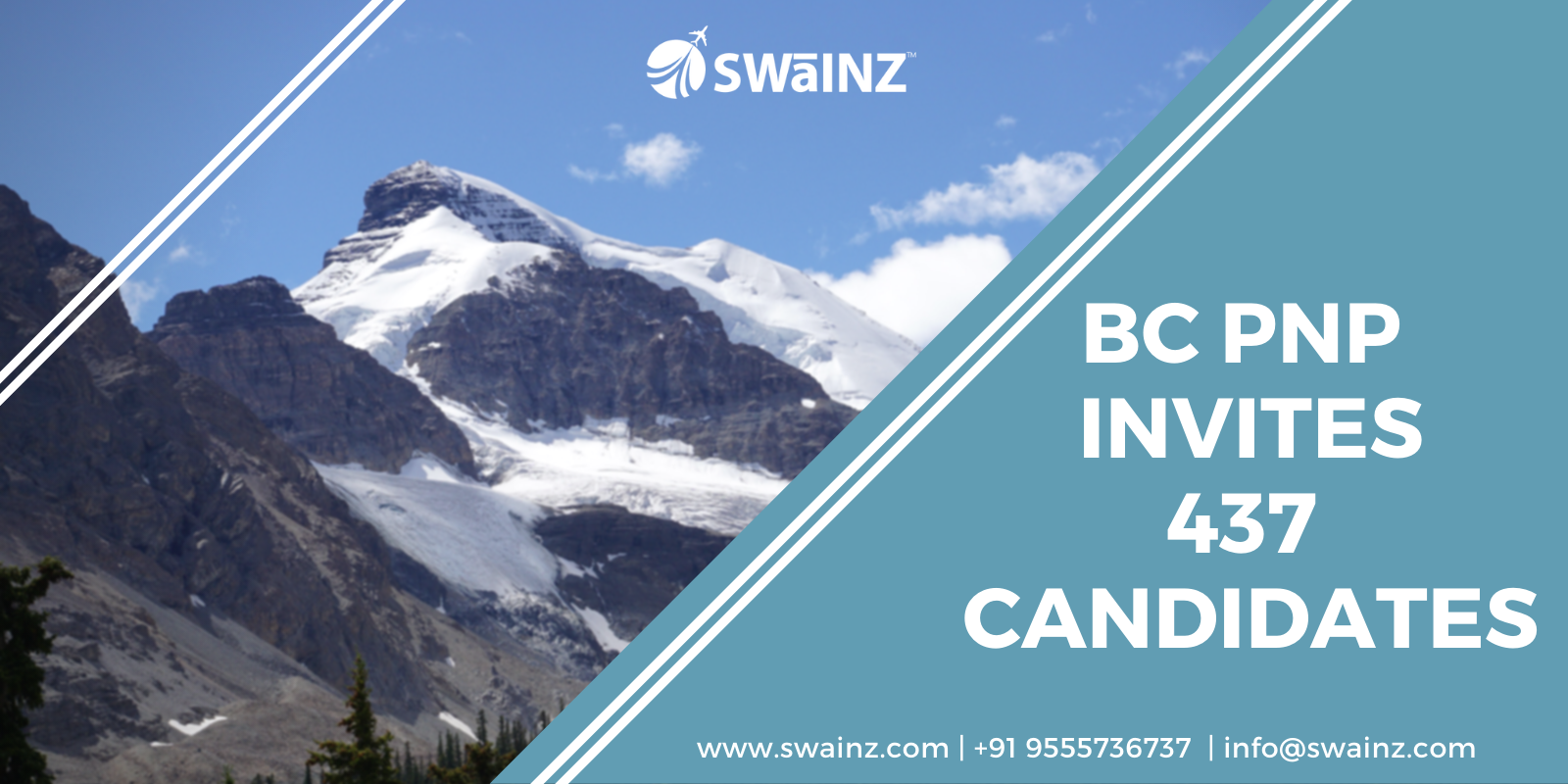 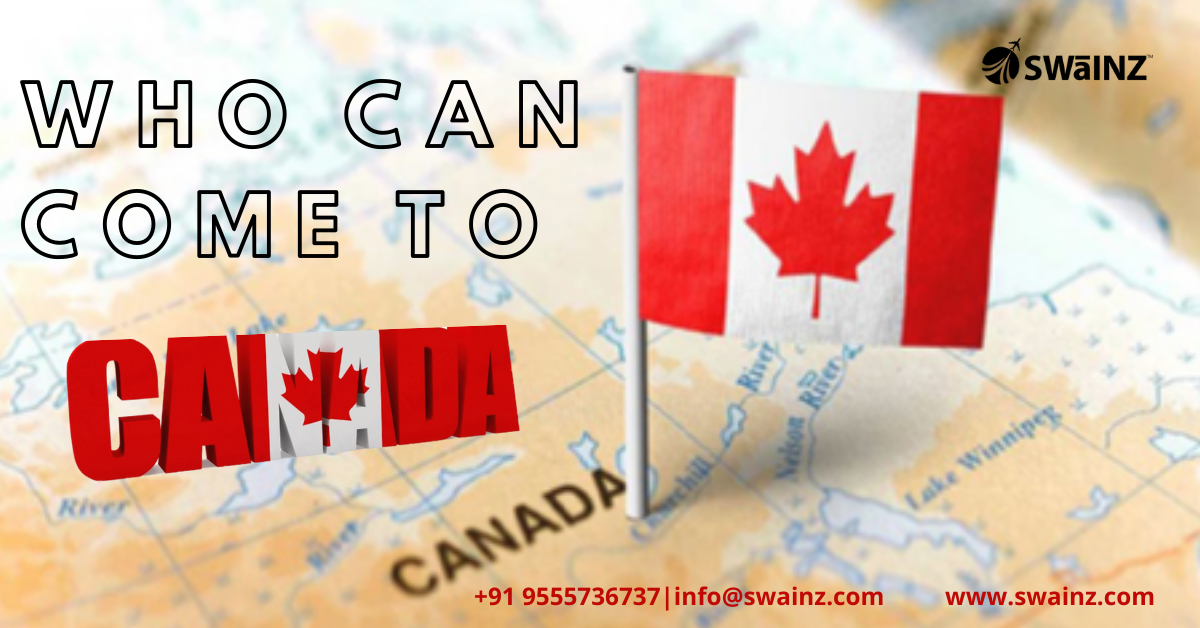 Who Can Come To Cana