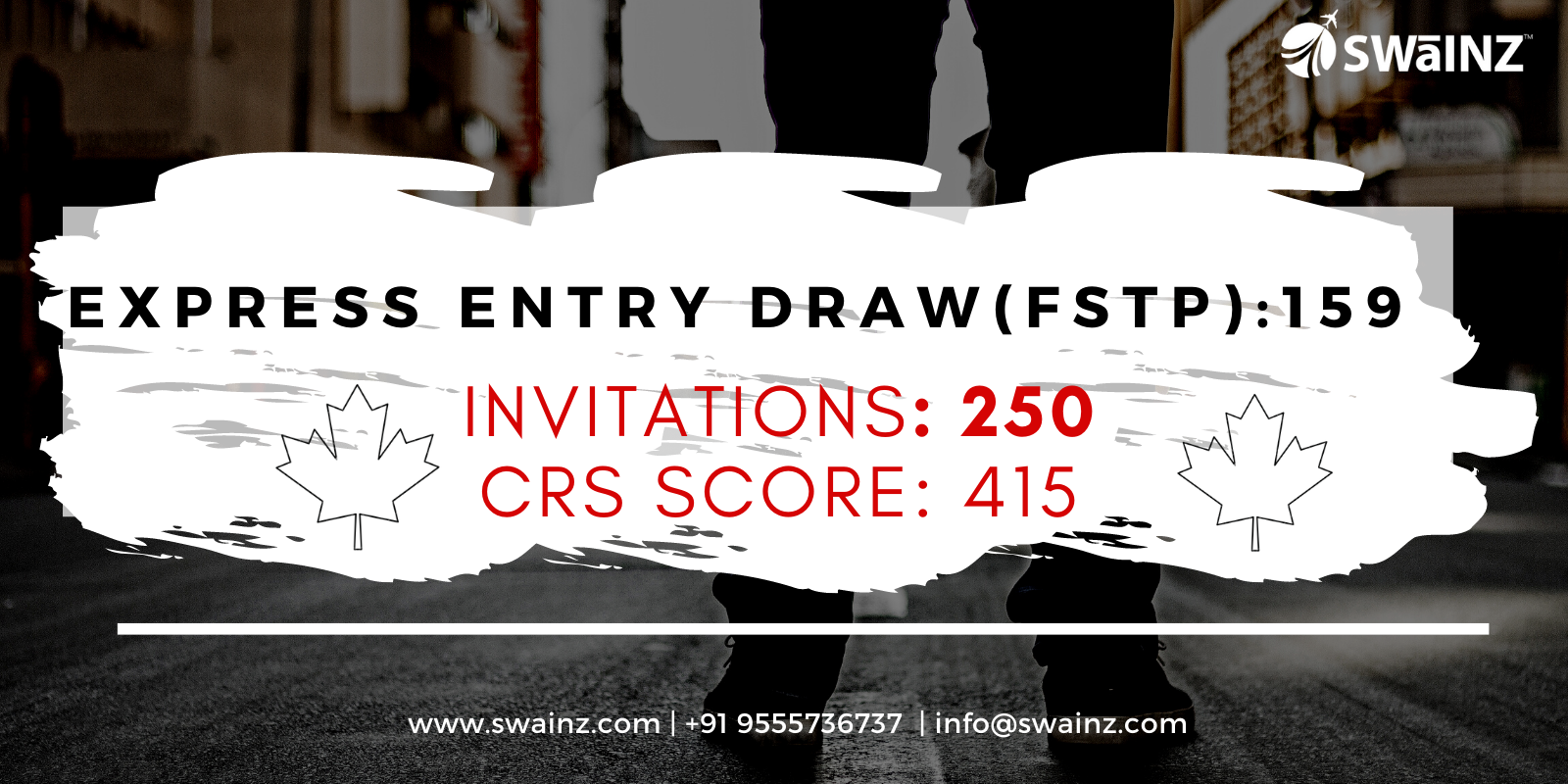 A total of 250 Federal Skilled Trades Program (FSTP) candidates received an Invitation to Apply (ITA) for permanent residence with  Comprehensive Ranking System (CRS) score of at least 415 to receive an ITA.

The last draw, Immigration, Refugees and Citizenship Canada (IRCC) held an all-program draw which saw 3,900 ITAs issued to candidates with a CRS of at least 476. Over this two day period, Canada has issued 4,150 ITAs.

This year is turning out to be a record year for Express Entry despite the coronavirus (COVID-19) pandemic. Canada has already issued 61,850 ITAs in 2020, which is the most invitations issued on this day compared to every other year since Express Entry launched in 2015.

Candidates need to have at least two years of work experience in one of the following trades and occupations:

Due to the program’s targeted nature, it accounts for the fewest number of ITAs issued under eligible Express Entry programs. In fact, just 1,000 out of the 85,300 ITAs issued in 2019 went to FSTP candidates. Today was the first FSTP-specific draw of 2020 and the first one since October 16, 2019.

Express Entry is the system the federal government uses to manage permanent residence applications, including for the FSTP. Candidates are given a CRS score based on their age, work experience, education, proficiency in English or French, as well as other factors. 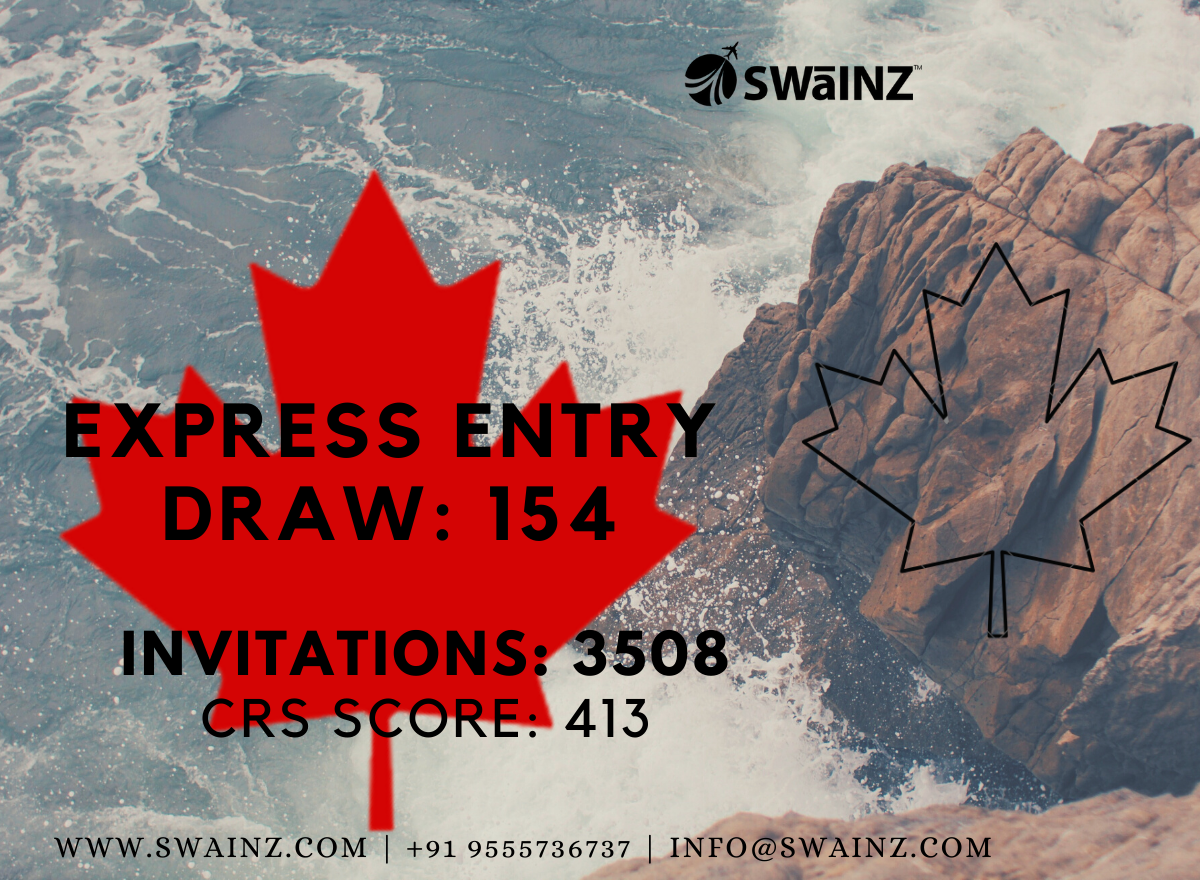 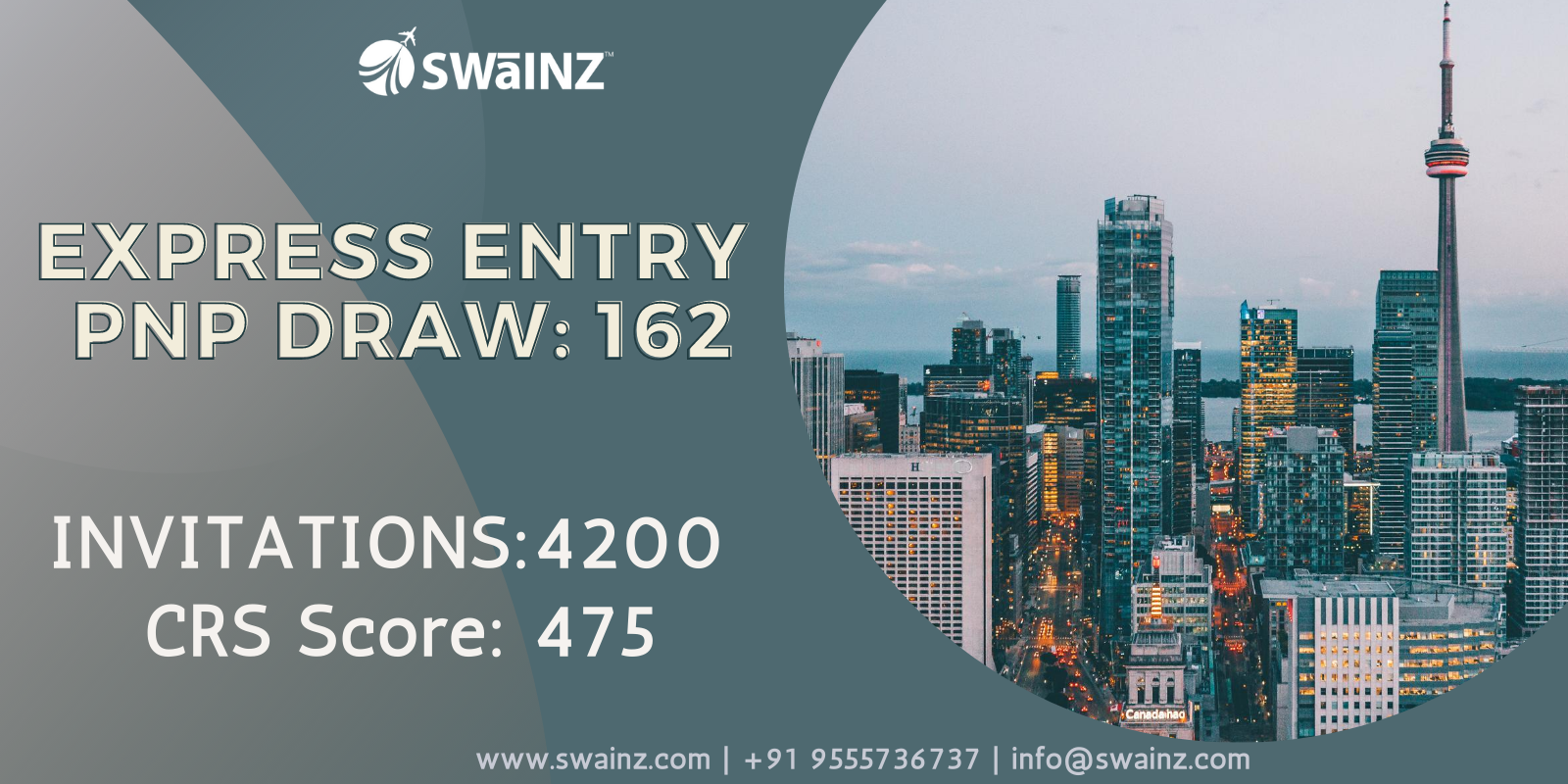 Canada has  so far issued 69,950 invitations 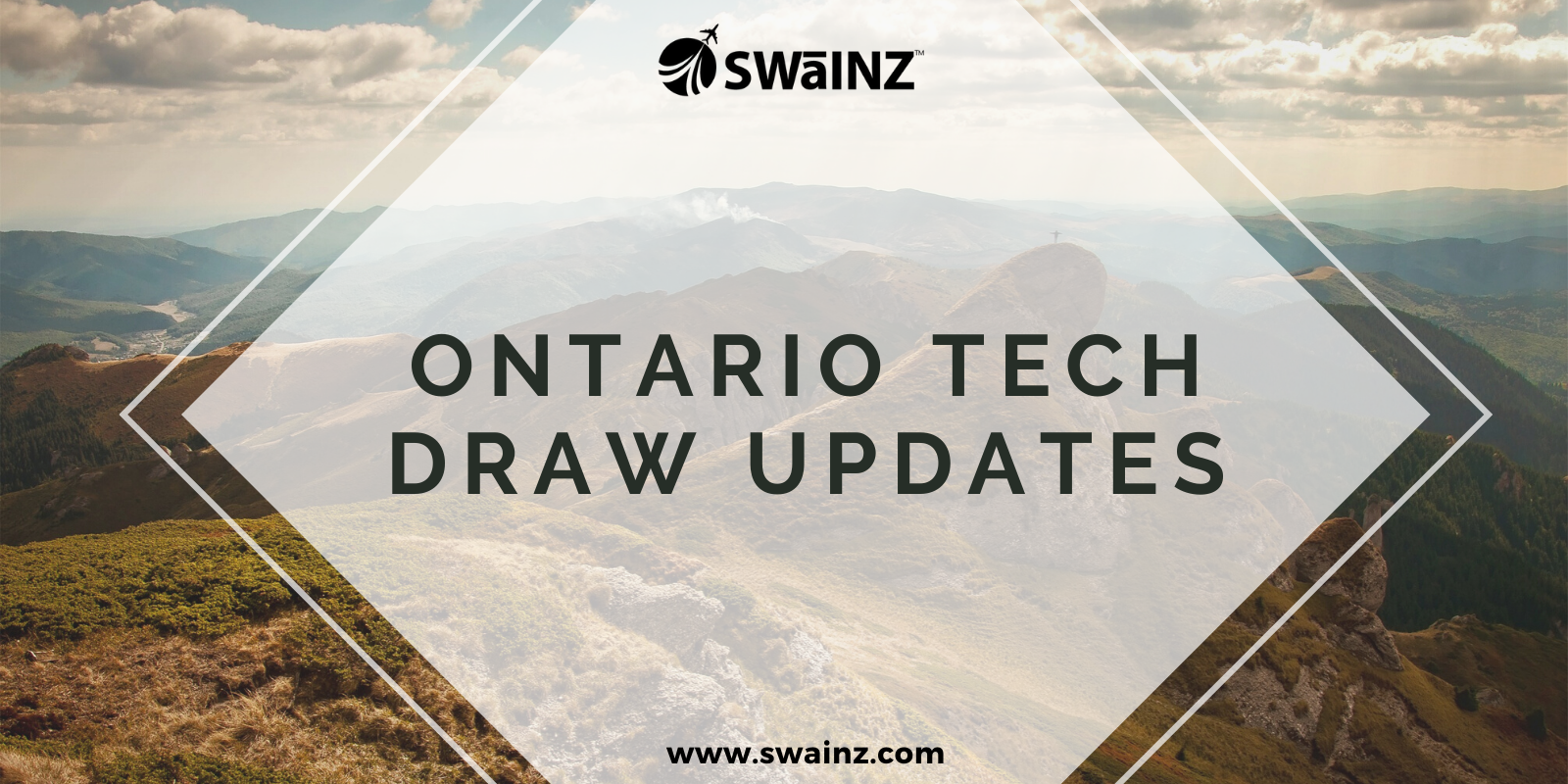