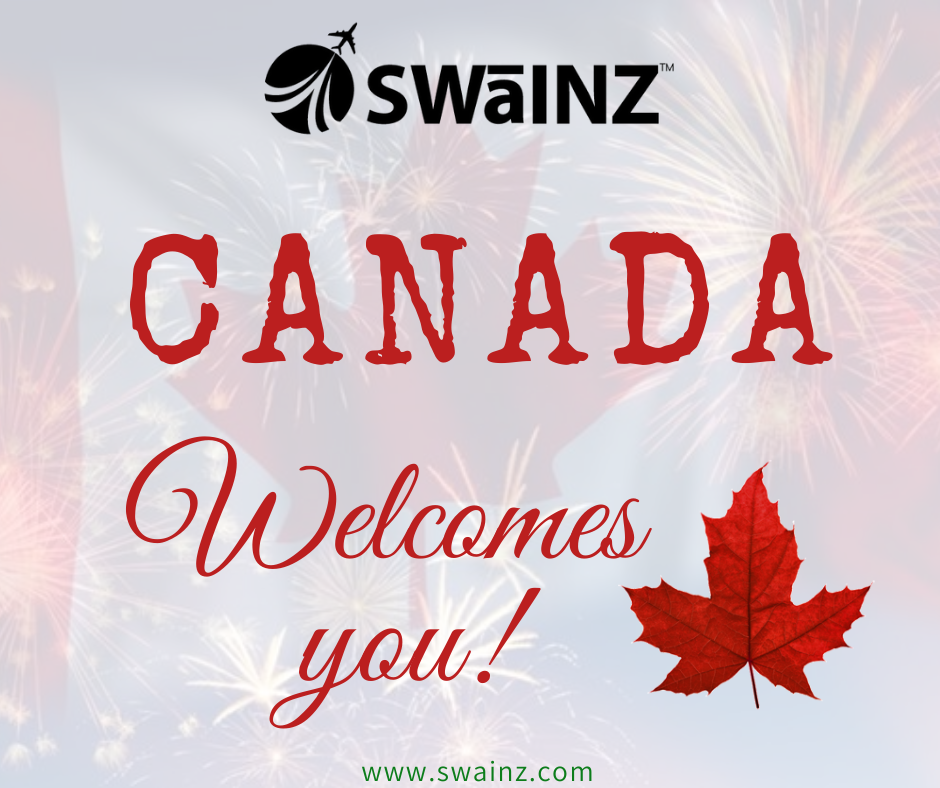 In 2019, Canada welcomed more than 300,000 immigrants for only the fifth time in its history and exceeded its federal government immigration target by 10,000 additional newcomers.

More Immigrants from India:
India remains the main source country of newcomers to Canada. The approximately 86,000 Indians who became permanent residents in 2019 accounted for 25 per cent of all newcomers to Canada. China was a distant second accounting for 9 per cent of newcomers, followed by the Philippines which accounted for 8 per cent of new immigrants. Nigeria, the United States of America, Pakistan, Syria, Eritrea, South Korea and Iran rounded out the top 10 source countries.

New Comers settled in Ontario:
Ontario continues to be by far the top destination for newcomers, welcoming 45 per cent of the national share in 2019. Its share increased by two percentage points from 2018. This may be explained by the Quebec government’s decision to reduce its immigrant intake by 20 per cent in 2019. As a result, Quebec fell two spots in 2019 to the fourth leading destination of newcomers to Canada. British Columbia moved into second place as it welcomed 50,000 immigrants, with Alberta in third place.

For more updates, Talk to our Experts! 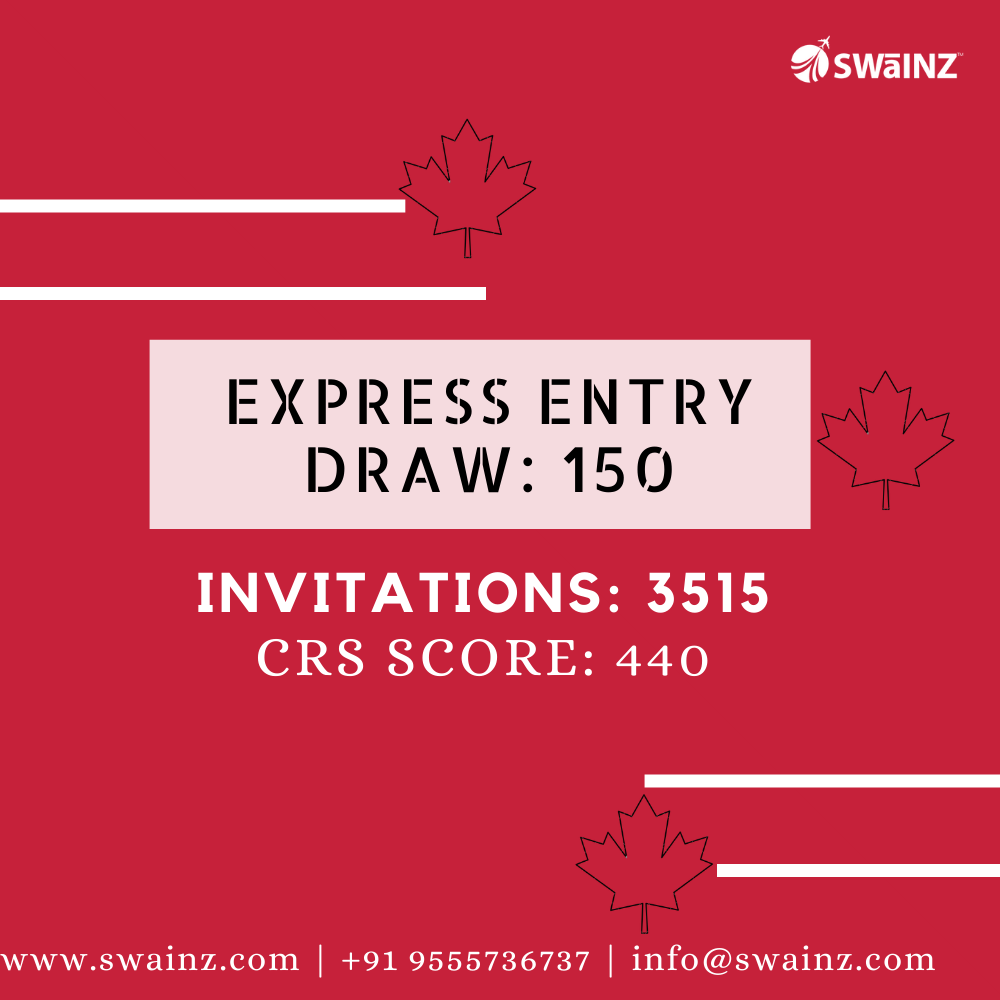 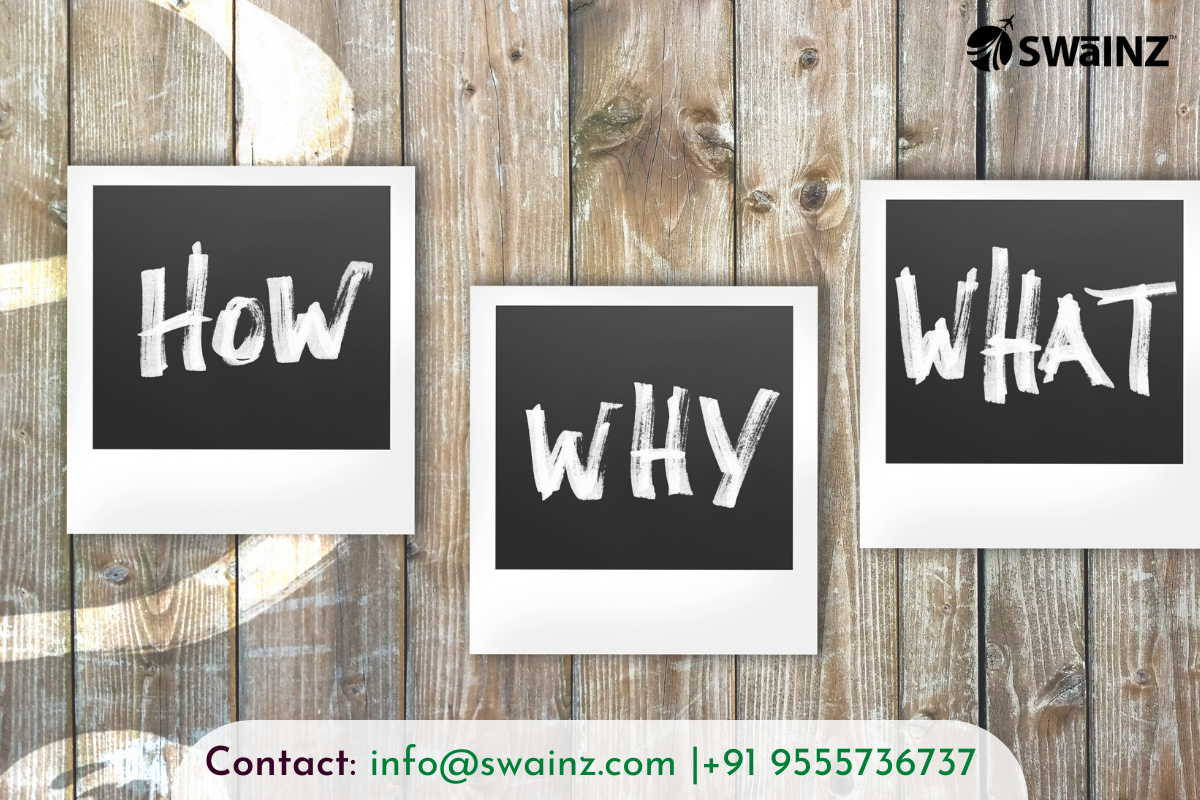 Got Questions On Imm

Have questions on Immigration, here are few answer 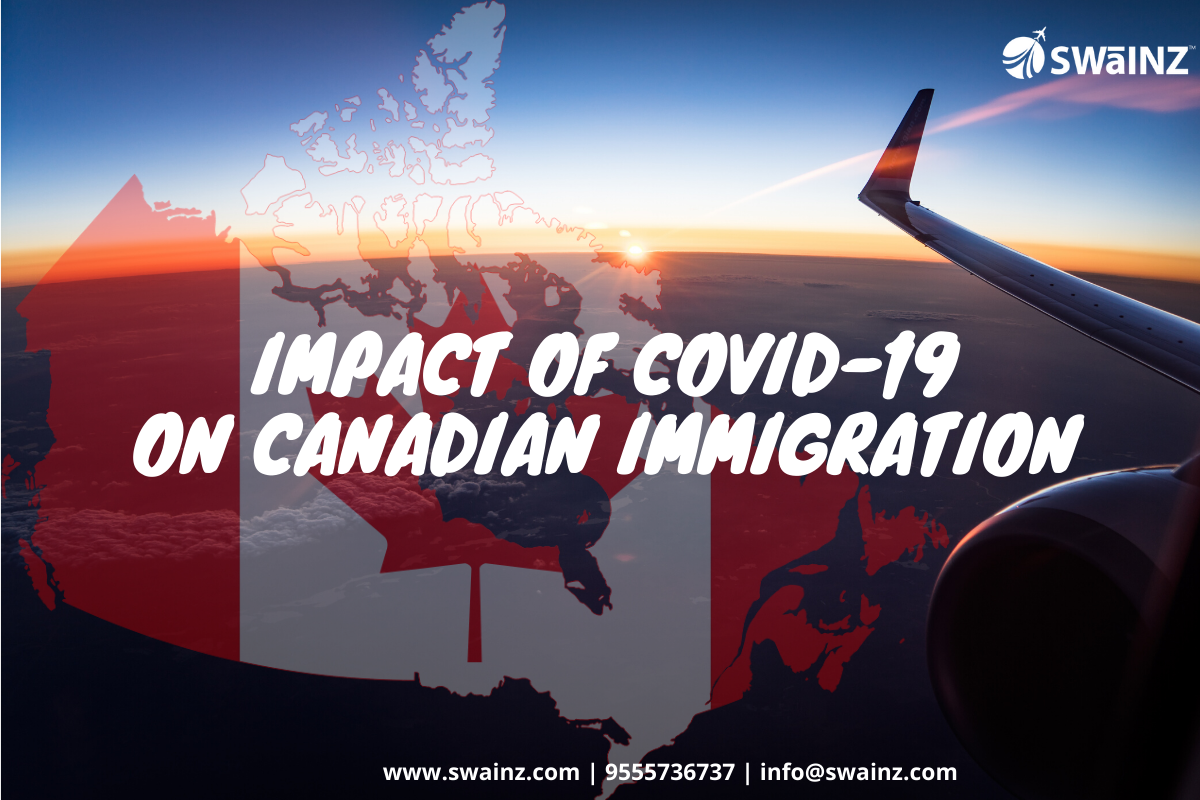 Canada , along with the world is also facing the u