Entrepreneurial Landscape In Canada Is Growing

The Study states that:

With immigrants expected to account for up to 80 per cent of Canada population growth by 2032, BDC projects this trend will continue to fuel entrepreneurship in Canada over the next decades.

Reach us for more details. 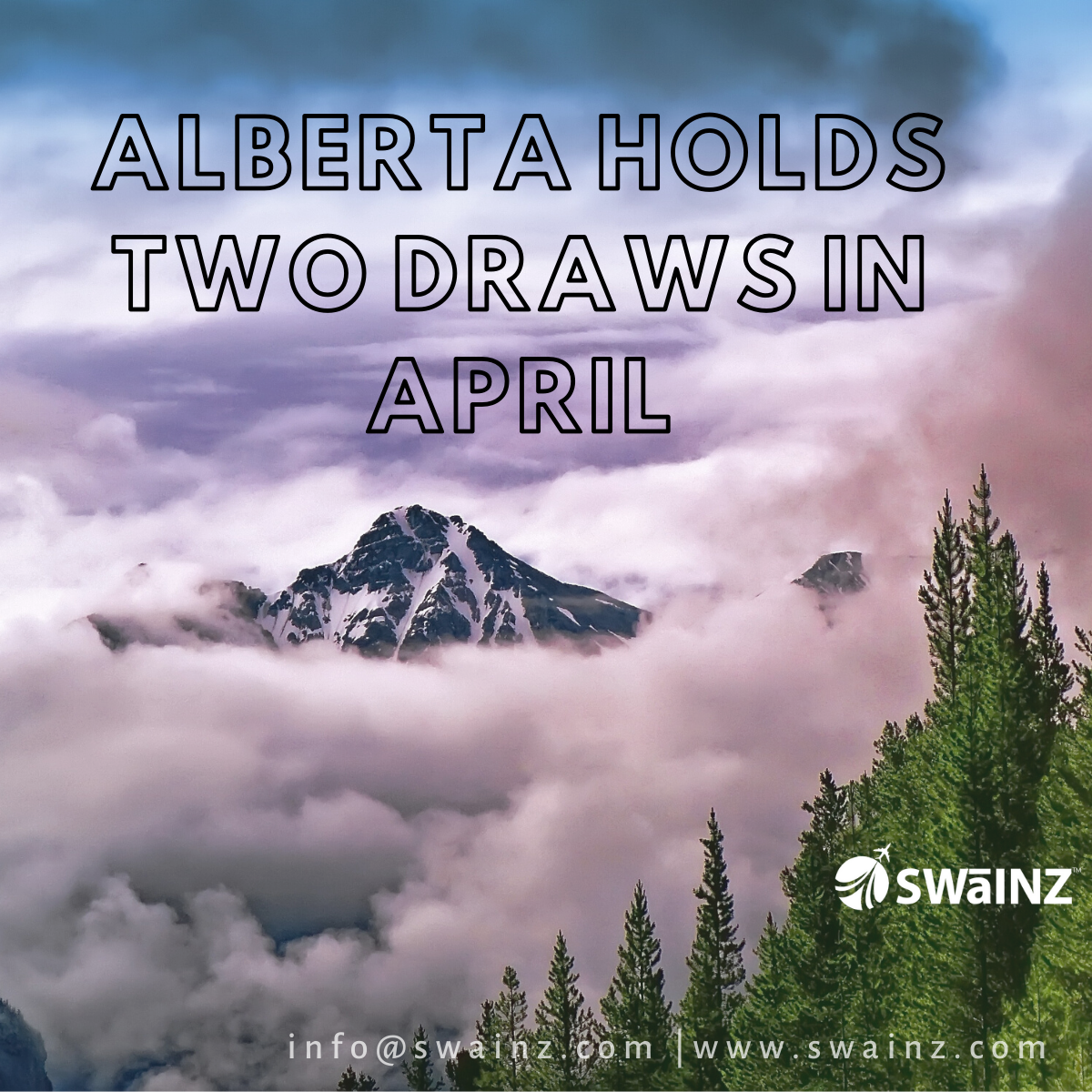 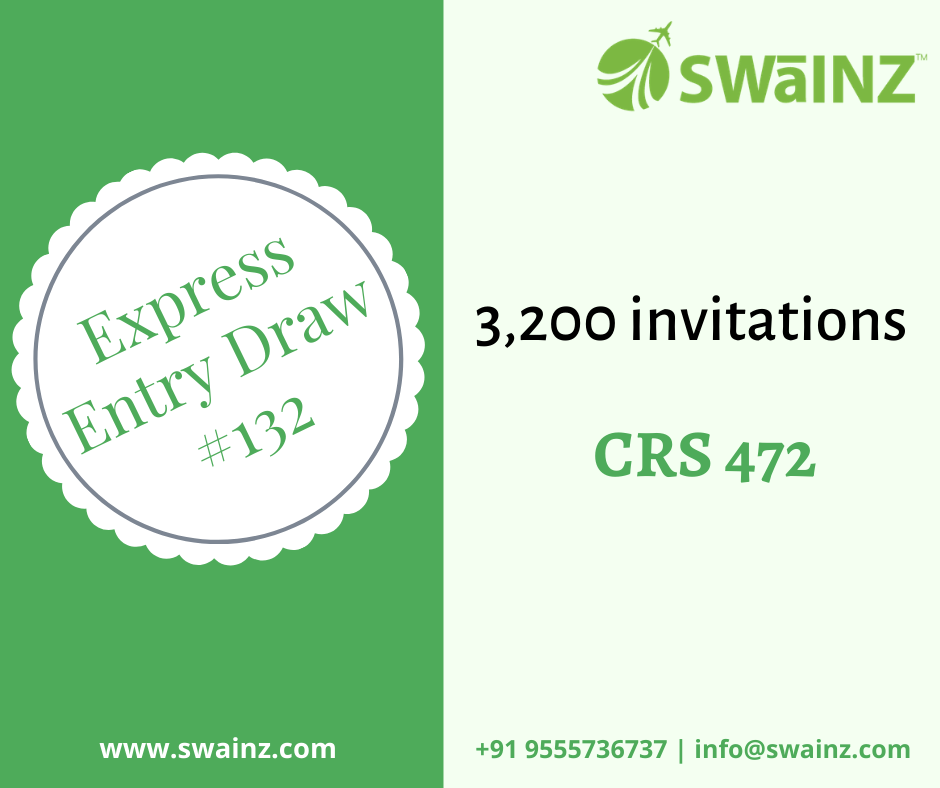 A new draw from the federal Express Entr