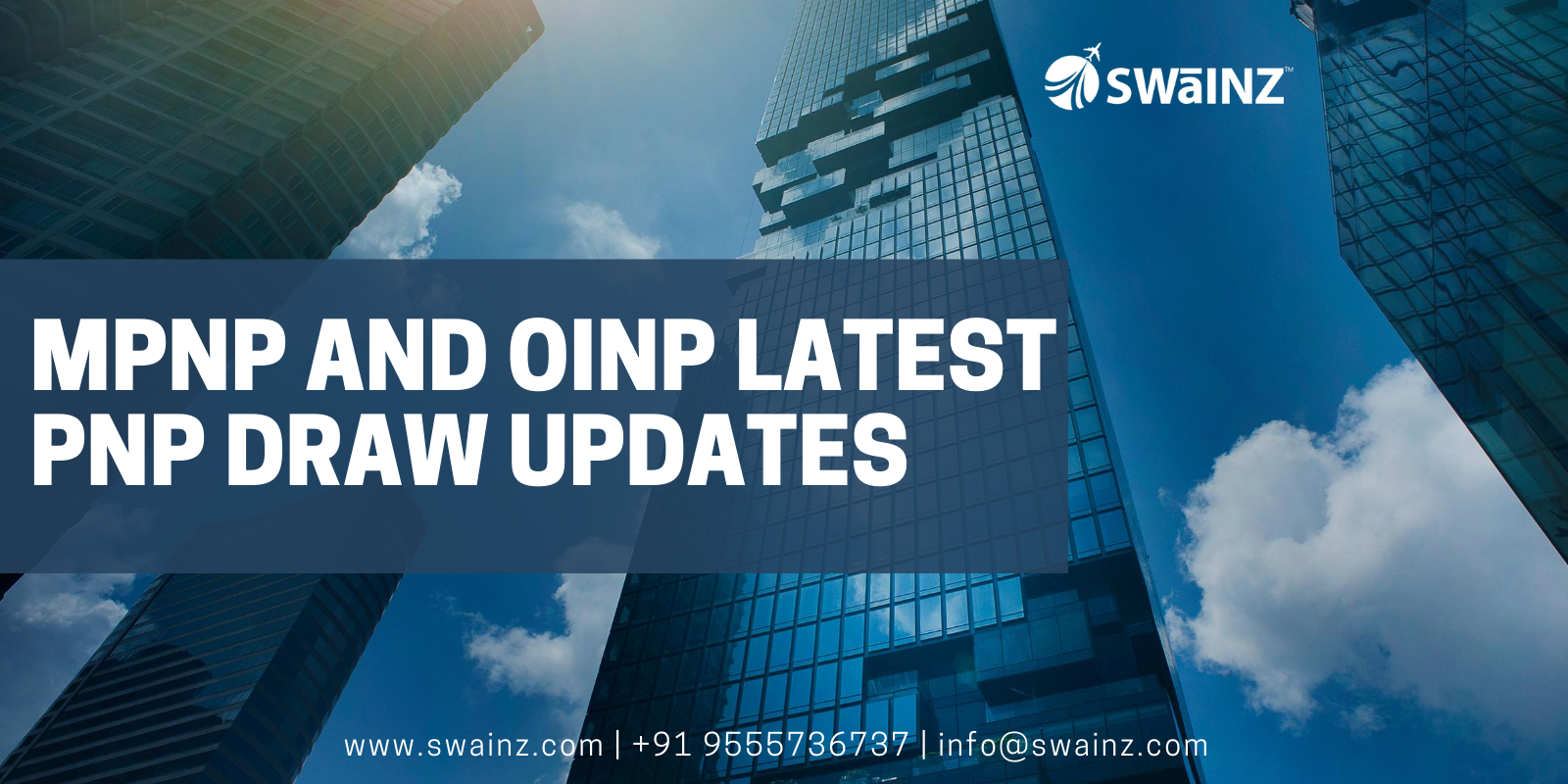 The Manitoba Provincial Nominee Program (MPNP) invited 213 candidates to apply for a provincial nomination on August 28 through skilled workers and international student graduates through three immigration streams: Skilled Workers in Manitoba, Skilled Workers Overseas and International Education streams. This was Manitoba’s 97th draw since the program began in April 2014.

The invitations, also known as Letters of Advice to Apply (LAAs), were distributed as follows along with their respective Expression of Interest (EOI) score requirement:

The highest-scoring candidates are invited to apply for Canadian permanent residence through regular draws from the Express Entry pool.

People who want to immigrate through Manitoba’s Provincial Nominee Program (PNP) need to register an Expression of Interest with the MPNP to receive an LAA through the Skilled Workers in Manitoba and Skilled Workers Overseas streams.

Candidates do not need to be physically present in Manitoba at the time of the application to be eligible.

The new draw brings the total number of invitations issued so far this year to 3,299.

Ontario has issued 21 invitations to apply under the Entrepreneur Stream.

The Ontario Immigrant Nominee Program (OINP) held the draw on August 26. Candidates who received their Expressions of Interest (EOIs) scores between November 22, 2019 and August 21, 2020 were considered for this draw.

Invitations were issued to candidates who had EOI scores between 144 and 200. This is the fourth draw of its kind in 2020, bringing the total number of entrepreneurs invited up to 91.

Ontario's entrepreneur stream is designed to attract individuals who are looking to implement a new business initiative or buy an existing business. Successful applicants get a temporary work permit support letter to establish their business in Ontario.

The following criteria must be met when entrepreneurs apply for a nomination from Ontario after the business has been established:

Nominees must also continue to meet the conditions of the Performance Agreement, including the information provided in the EOI and business plan, within 20 months of arriving in Ontario. 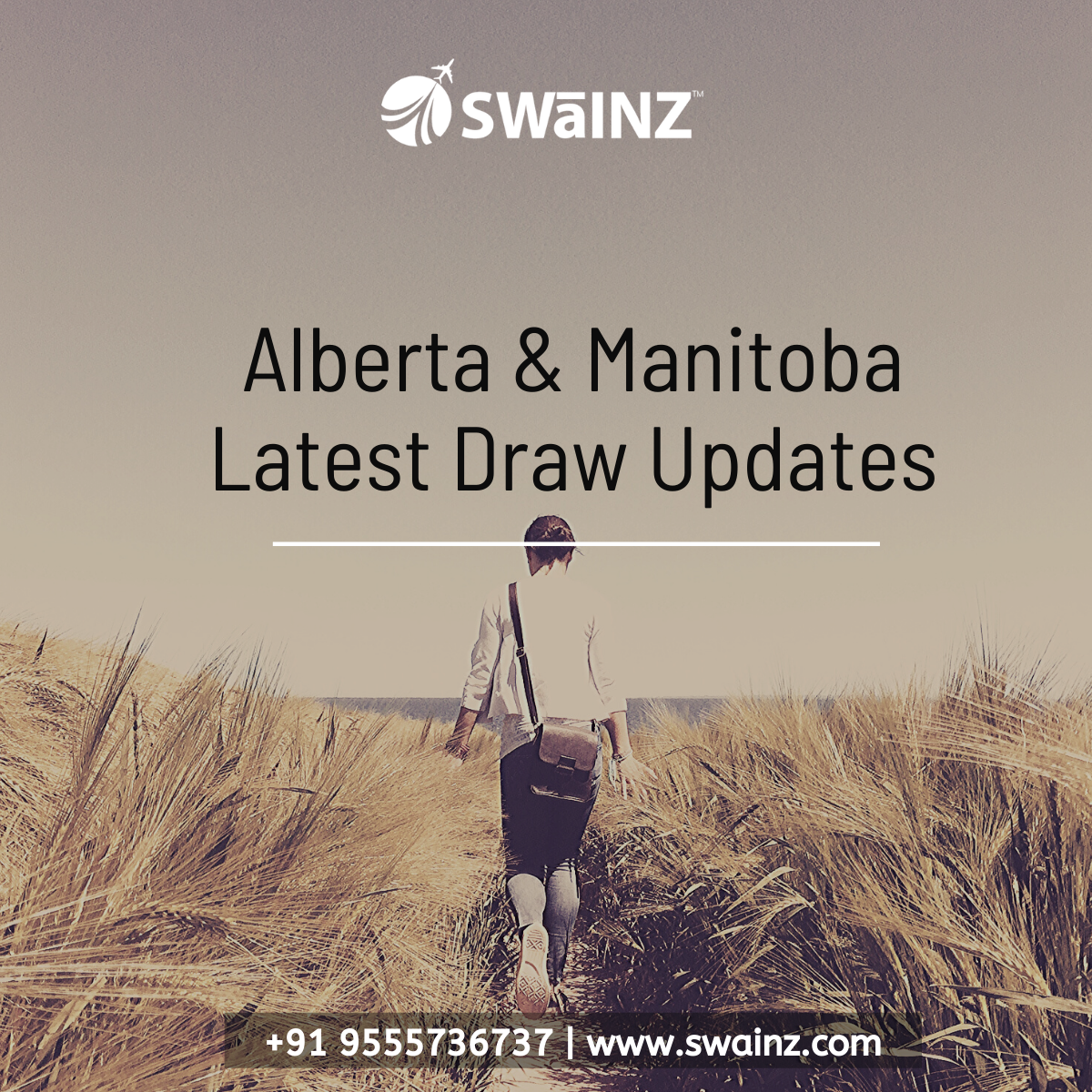 444 Foreign Workers had been invited by Quebec to 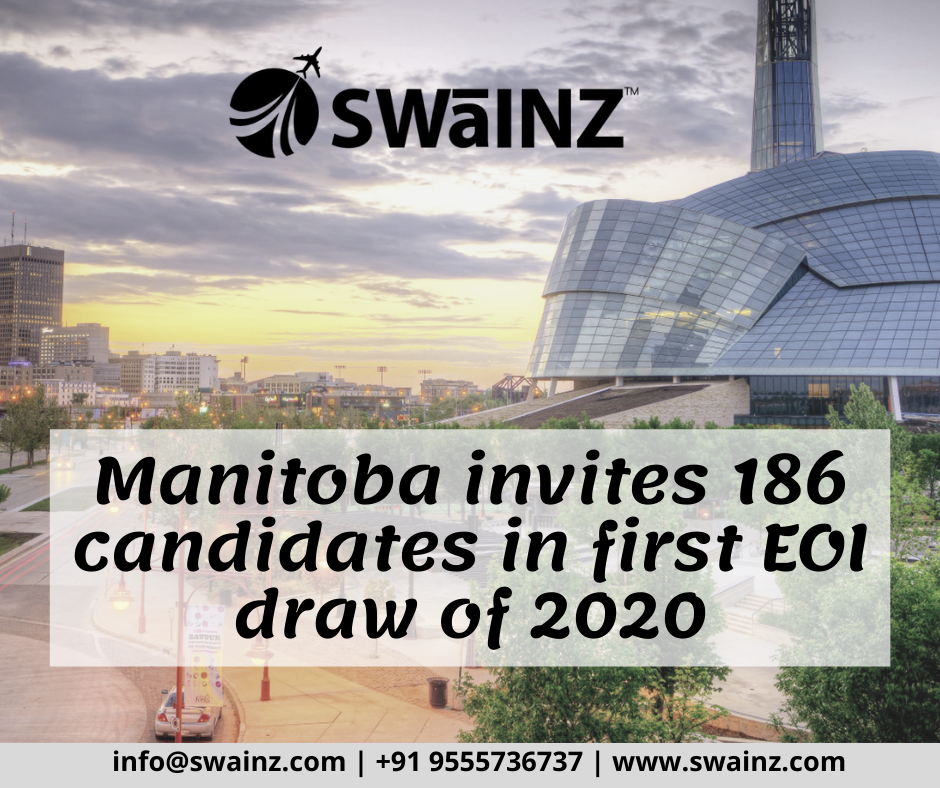 In the latest Expression of In