Ten of the 181 invited candidates had profiles in the Express Entry system. In order to receive an LAA through the Skilled Workers in Manitoba and Skilled Workers Overseas categories, Immigration candidates need to register an Expression of Interest (EOI) with the MPNP.

Successful candidates in the Skilled Workers in Manitoba category must meet certain criteria, such as having a full-time permanent job offer from an employer in Manitoba.
Finally, international students that graduated from an educational institution in Manitoba may receive an LAA under the International Education Stream if they have in-demand skills.
So far this year, Manitoba has issued LAAs to 2,335 immigration candidates under MPNP. 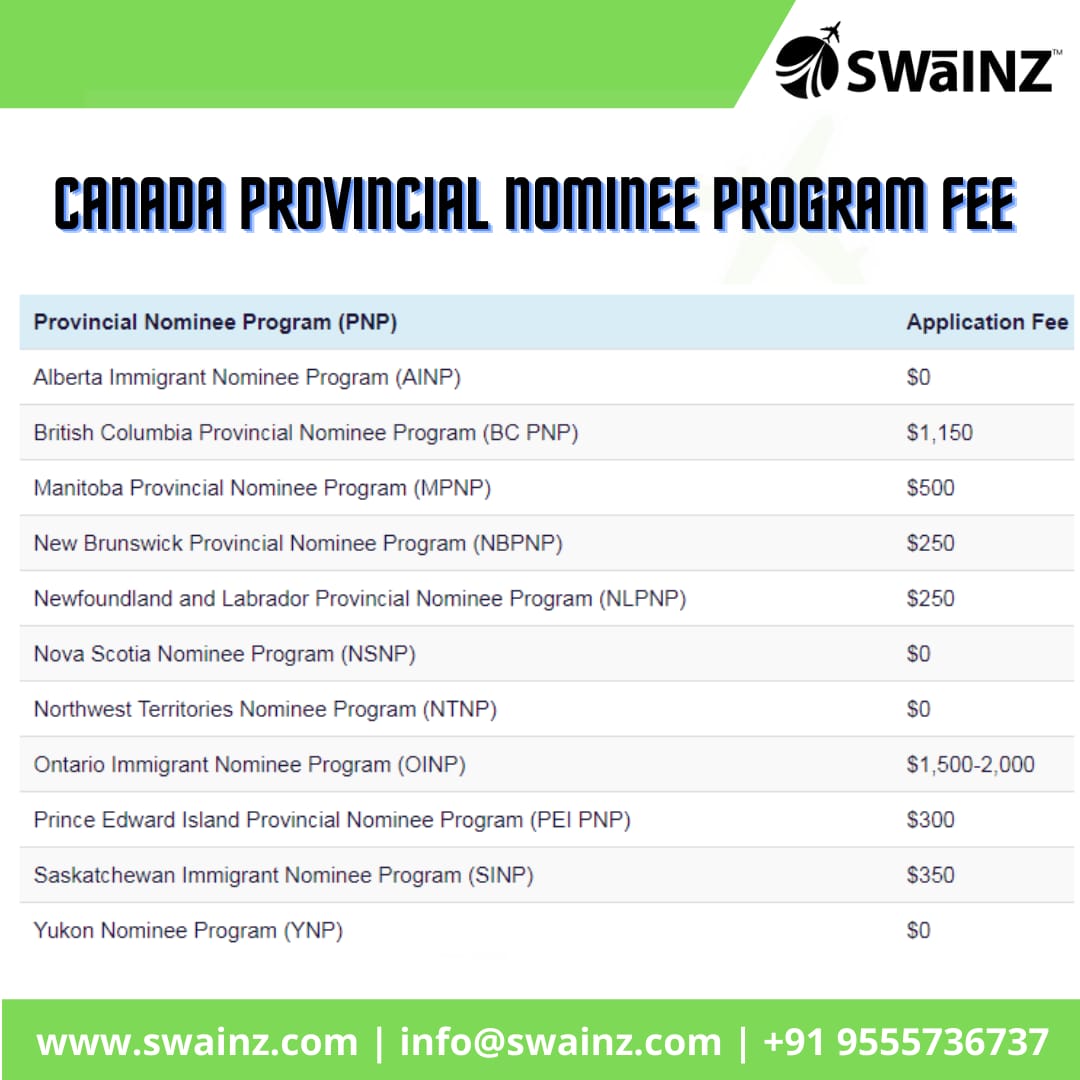 What makes “Cents”? - Express Entry or 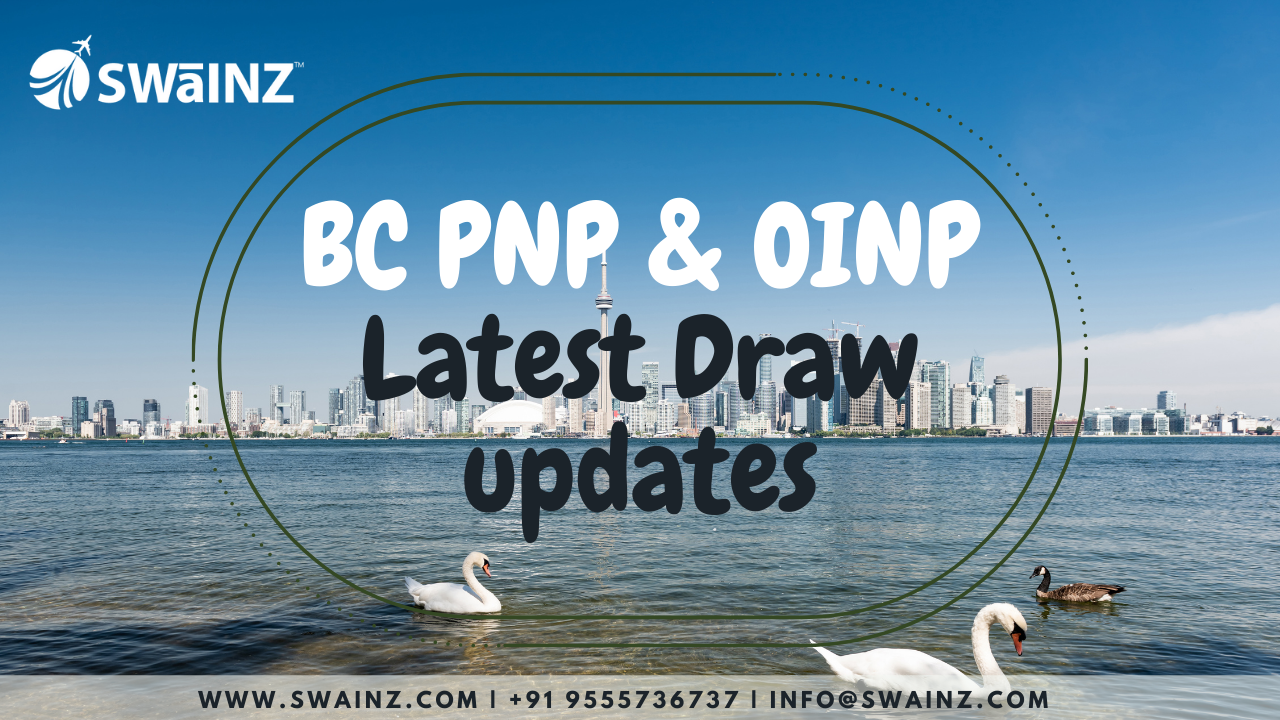 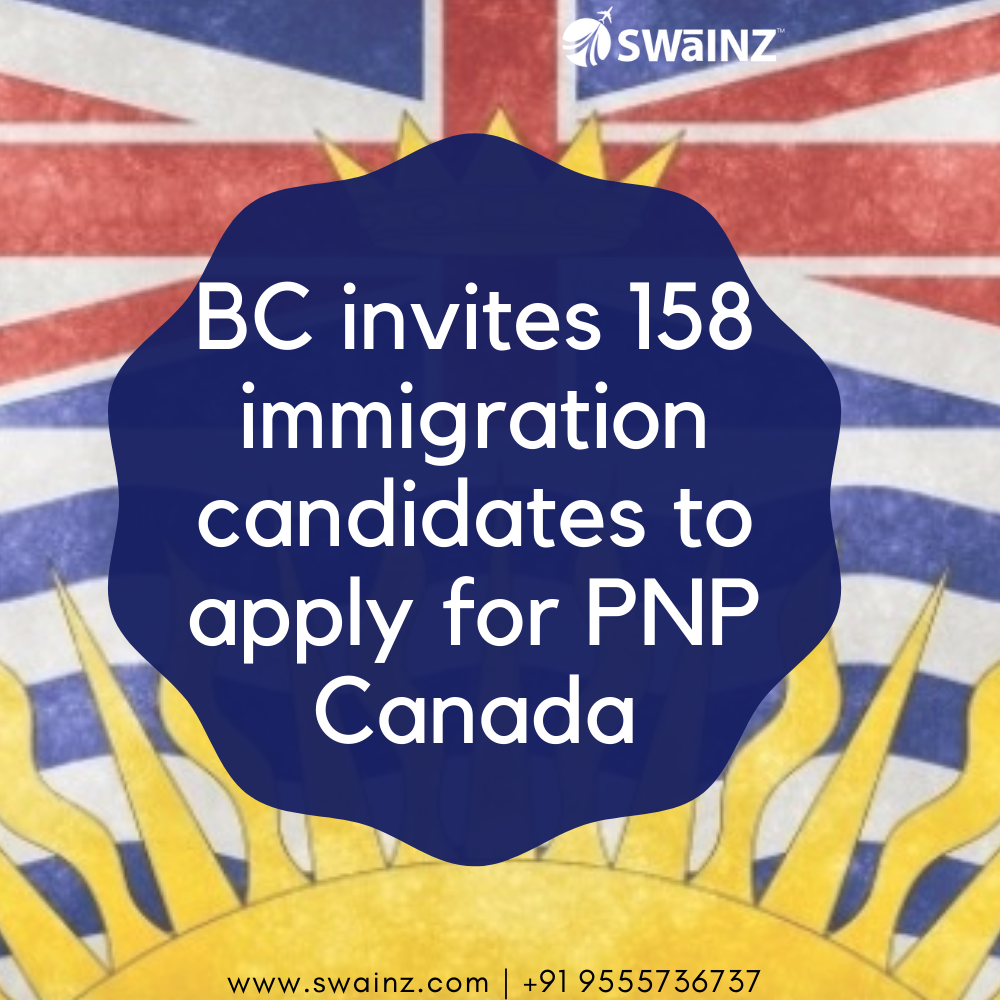 Candidates from five BC PNP immigration