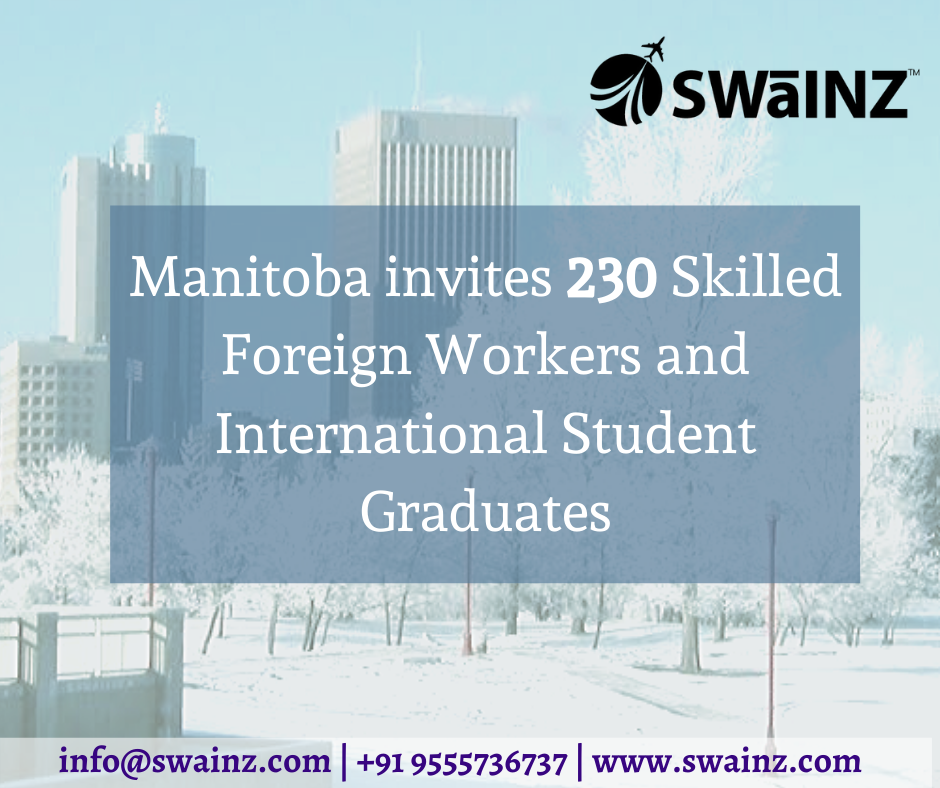 The new invitations bring the total issued to skilled worker and International Education Stream candidates this year to 7,141.

Each candidate creates a profile that is ranked out of a score of 1,000. Points are awarded for a candidate’s education, work experience, connections to Manitoba and proficiency in English or French, among other factors.

A set number of the highest-scoring candidates receive an LAA, allowing them to apply for a provincial nomination for Canadian permanent residence from Manitoba.

The 16 candidates invited through the Skilled Worker Overseas Stream were invited directly by the MPNP under a Strategic Recruitment Initiative.

Express Entry candidates who receive a provincial nomination are awarded an additional 600 CRS points, which effectively guarantee an invitation to apply for Canadian permanent residence in a subsequent federal Express Entry draw.

To be considered for a provincial nomination from Manitoba, Express Entry candidates must have eligible work experience in one of Manitoba’s in-demand occupations, among other requirements.

Manitoba graduates with certain in-demand skills may be invited under the International Education Stream.

For more details, reach us. 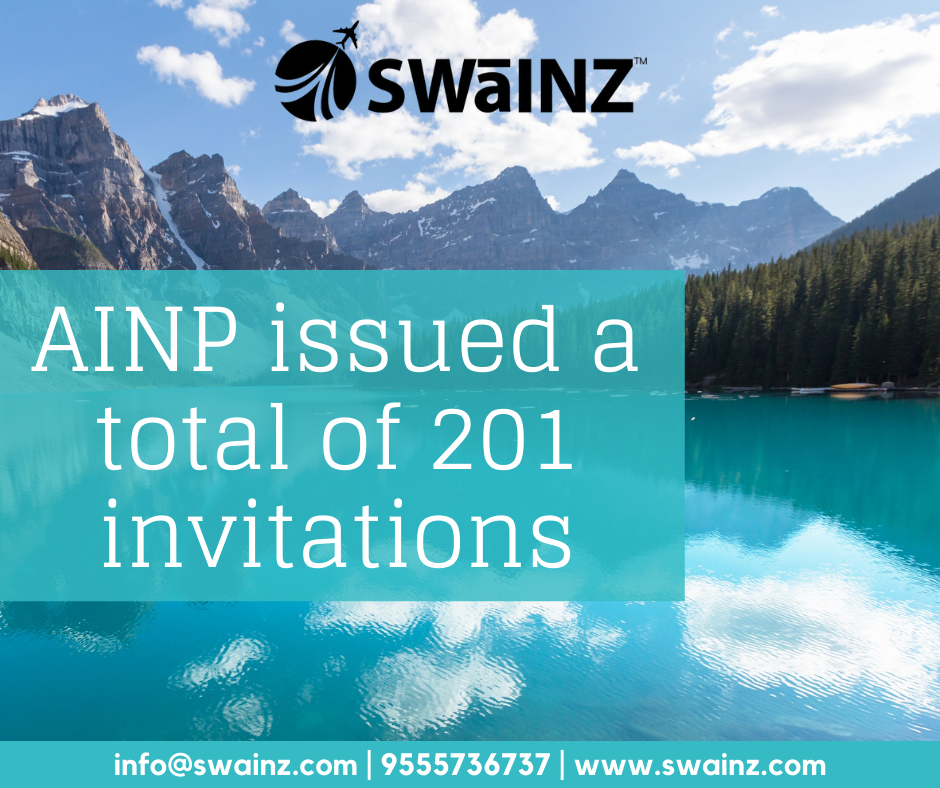