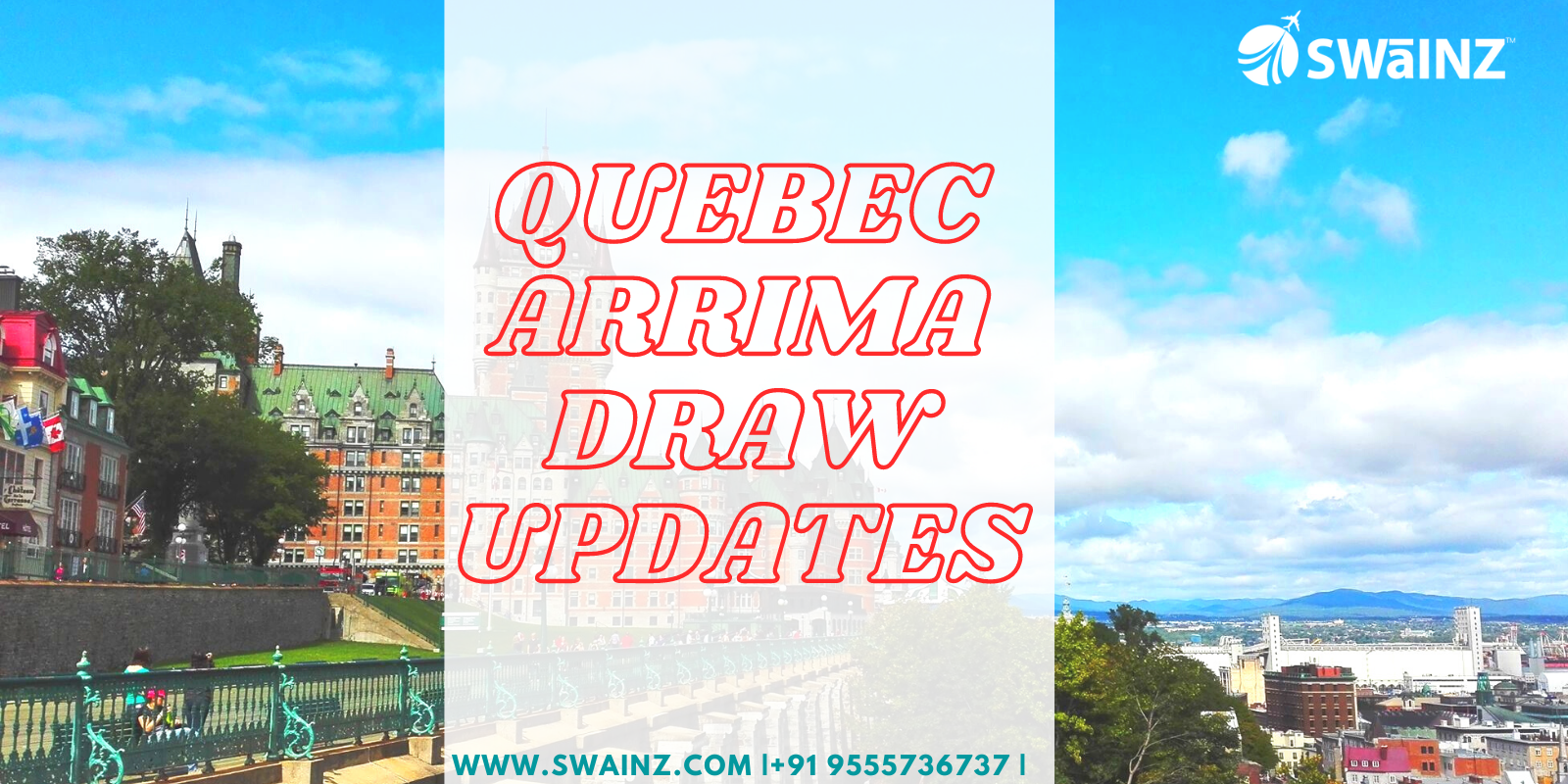 Quebec’s Ministry of Immigration, Francization, and Integration (MIFI) has released details of the second draw of 2020, which took place six months after the first. The Government of Quebec previously stated in August 2019 that rounds of invitations for these candidates were to take place until January 16, 2020.

Candidates must first submit an Expression of Interest through Arrima, in order to immigrate to Quebec under the Regular Skilled Worker Program. MIFI will then review the bank of profiles and issue invitations to those who meet specific criteria based on the labour market needs of Quebec.

Arrima was introduced in 2018 to manage the bank of candidates for the Regular Skilled Worker Program after the program was switched from a paper-based “first-come, first-served” application approach to an Expression of Interest system.

Quebec’s EOI system manages the bank of candidates for the CSQ, which is required in order to apply for permanent residence in the province through the Regular Skilled Worker Program.

Candidates express their interest by creating a profile in Arrima, which is then placed in the pool of candidates and ranked based on either a score or other criteria.

Know more details about this draw. 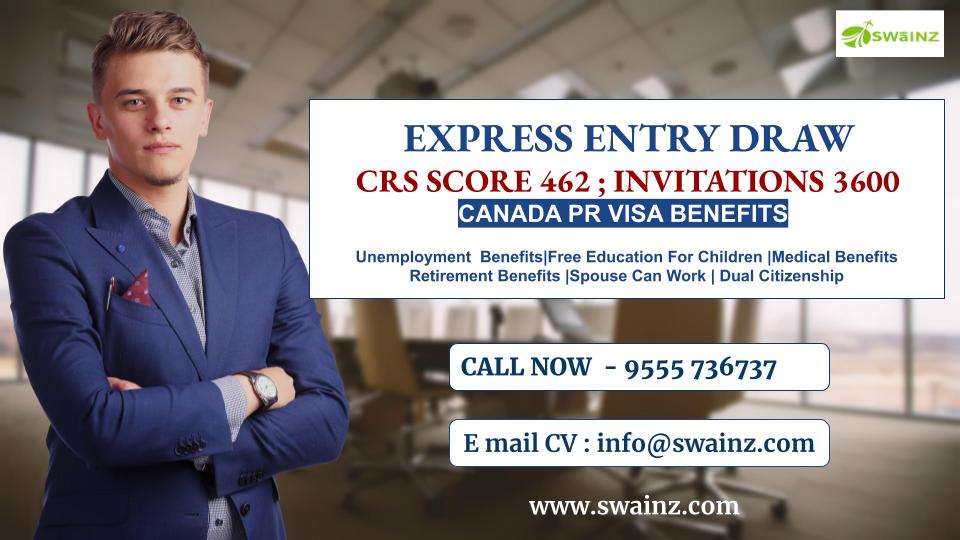