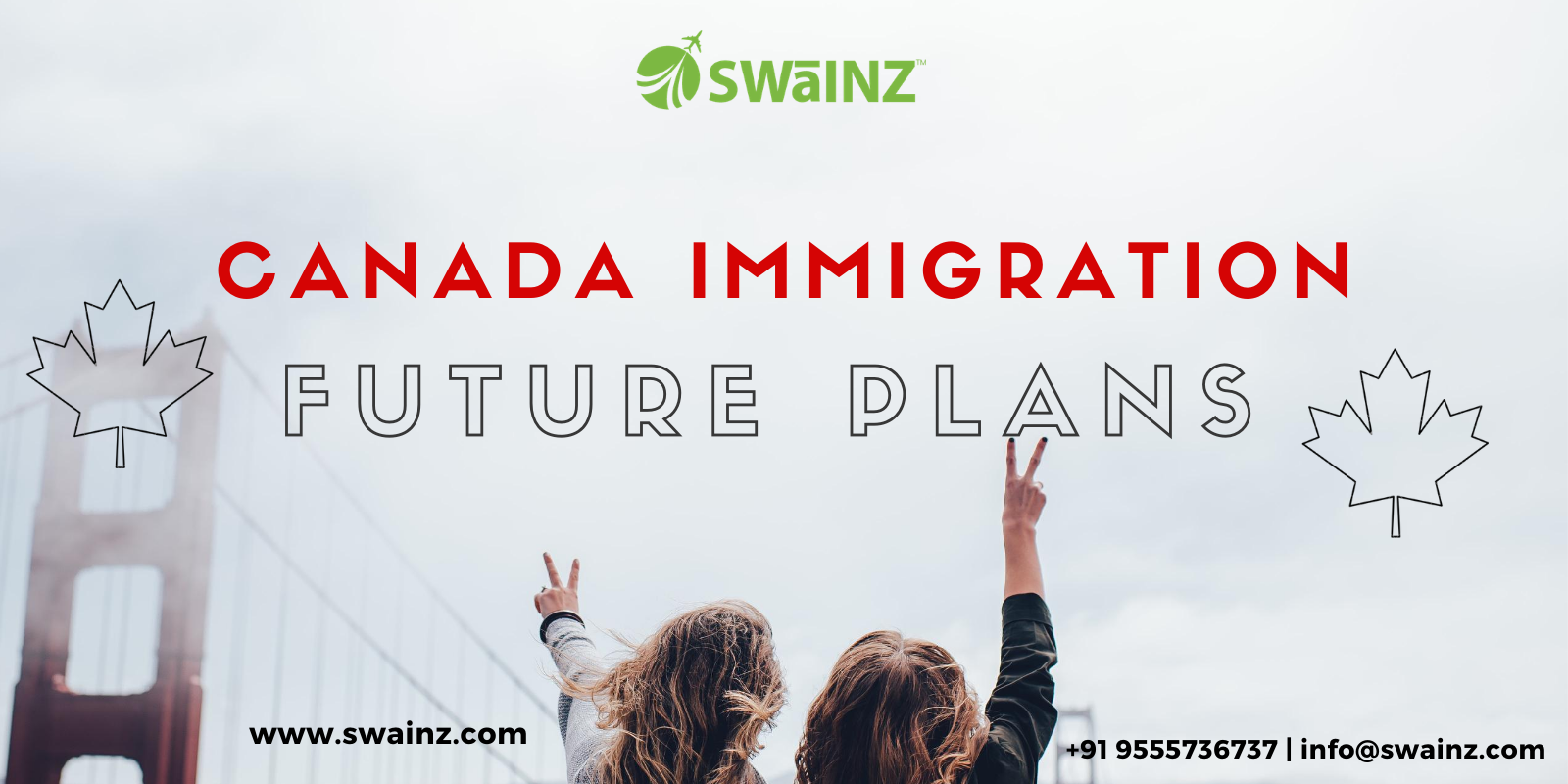 Canada has ten provinces and three territories. Every province and territory other than Nunavut has a bilateral agreement with the federal government.

Context of federal-provincial collaboration on immigration

Immigration was outlined as an area of shared jurisdiction upon Canada’s founding due to its importance to supporting the economic growth and security of the country’s first four provinces: New Brunswick, Nova Scotia, Quebec, and Ontario.

In the early years following Confederation, the federal government and provinces met to discuss how to attract more immigrants to Canada.

Provincial involvement in immigration declined for the next century as the federal government managed the space. This changed in the late 1960s when Quebec wanted more autonomy so it could welcome more Francophone immigrants.

In the 1990s, the rest of Canada’s provinces and territories also sought more autonomy over immigration so they could attract immigrants to meet their labour market needs in wake of their aging populations and low birth rates. This led to the launch of the Provincial Nominee Program (PNP).

In addition to discussing the coronavirus pandemic’s impact on the immigration system, the ministers discussed immigration levels planning, and regional economic immigration. They considered approving the Federal-Provincial-Territorial Strategic Plan for Immigration 2020-2023, which would outline their priorities for immigration over this period.

Though current travel restrictions affect Canada’s ability to receive new immigrants in the short term, the long-term drivers for immigration level increases remain. Canada is still experiencing labour shortages in multiple sectors and facing an aging population at the same time as a low birth rate. Immigration is key to ensuring that Canada maintains positive population growth and fills gaps in the labour market.

Throughout the pandemic, both levels of government have continued to welcome immigrants through Express Entry, PNP draws in Nova Scotia, Ontario, Manitoba, Saskatchewan, Alberta, and British Columbia, as well as through Quebec’s system.

During the next meeting between the ministers, they will need to re-evaluate how the pandemic is likely to affect the immigration system in 2021 and beyond. The future remains unclear at the moment due to the pandemic. What is clear, however, is that the pandemic has not had a negative impact on the desire of the federal and provincial governments to maintain Canada’s open and welcoming immigration system. 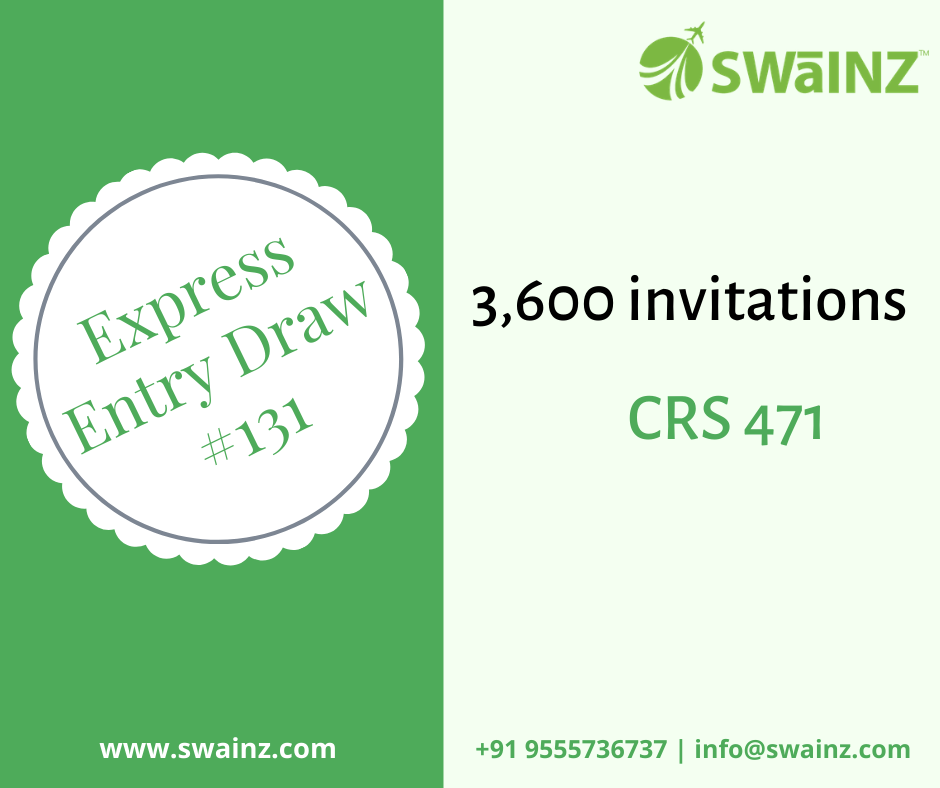 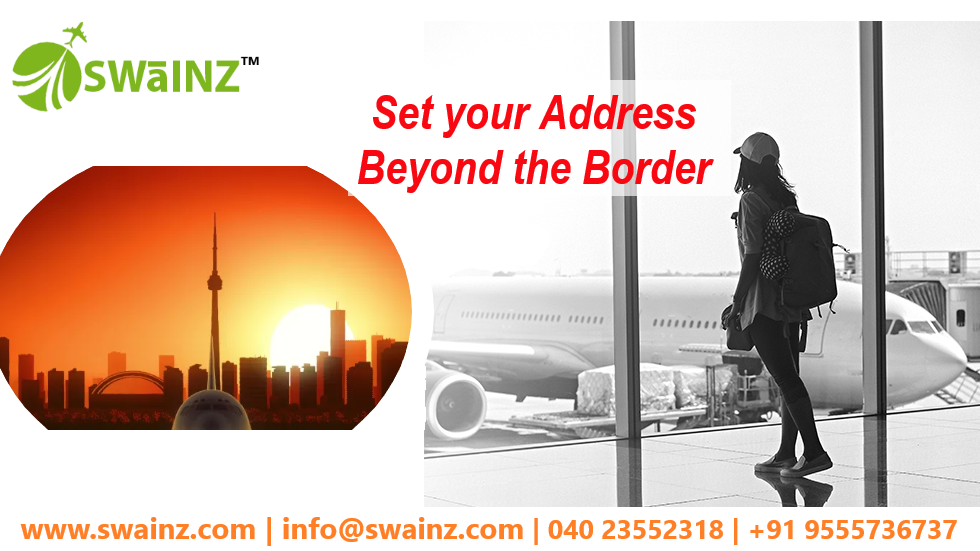 What Are Your Option