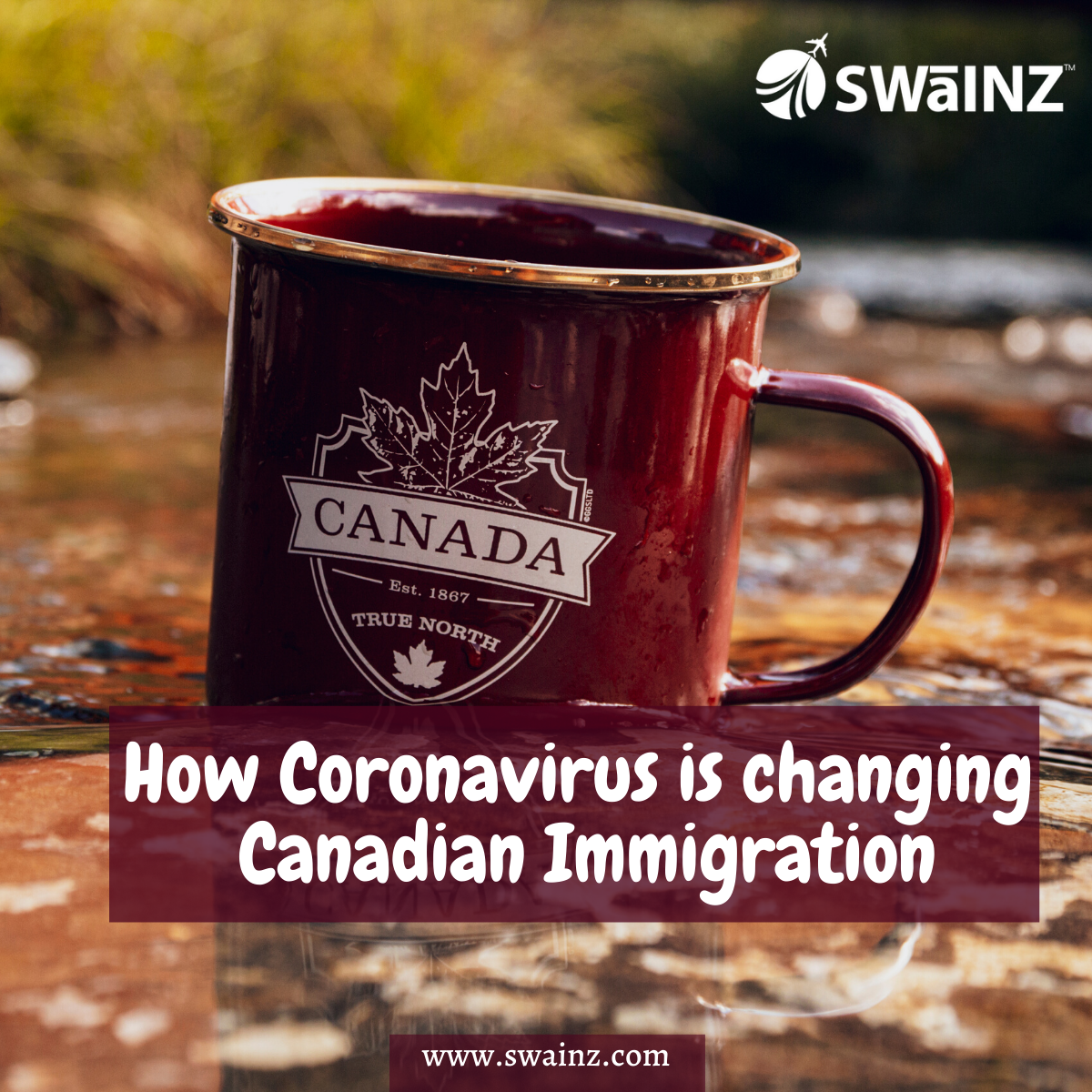 There were more Express Entry candidates invited to apply for permanent residence in the first quarter of 2020 than there were in the first quarters of the two previous years. Though coronavirus is changing the Canadian immigration landscape, the year started off looking like it would be a big year for Express Entry.
Canada’s target for this year was set at 341,000 new immigrants, of those 91,800 were set to be Federal High Skilled workers and 67,800 would be invited through provincial nominee programs.

Express Entry draws were consistently held every two weeks since the first draw of the year on January 8. After Canada implemented special measures to slow the spread of coronavirus Canada held an Express Entry draw on March 18 that only invited provincial nominees. Canada held another exceptional draw five days later on March 23, only inviting candidates from the Canadian Experience Class immigration program.

Immigration Refugee and Citizenship Canada IRCC tweeted that Express Entry rounds are still happening and they will be accepting and processing applications. They also said that candidates invited to apply now will likely not have their applications processed for at least six months.

Ontario held three draws this past quarter through two immigration streams: Human Capital Priorities Stream, and French-Speaking Skilled Workers stream.
The Alberta Immigrant Nominee Program AINP held five draws this quarter through the Alberta Express Entry Stream. Three of those invited candidates with CRS scores as low as 300, and the other two required a CRS of at least 350. Alberta’s enhanced stream has issued 751 invitations so far this year.

Provinces such as British Columbia, Saskatchewan, Manitoba, and Prince Edward Island have also been releasing the draw results of their Express Entry-aligned streams. 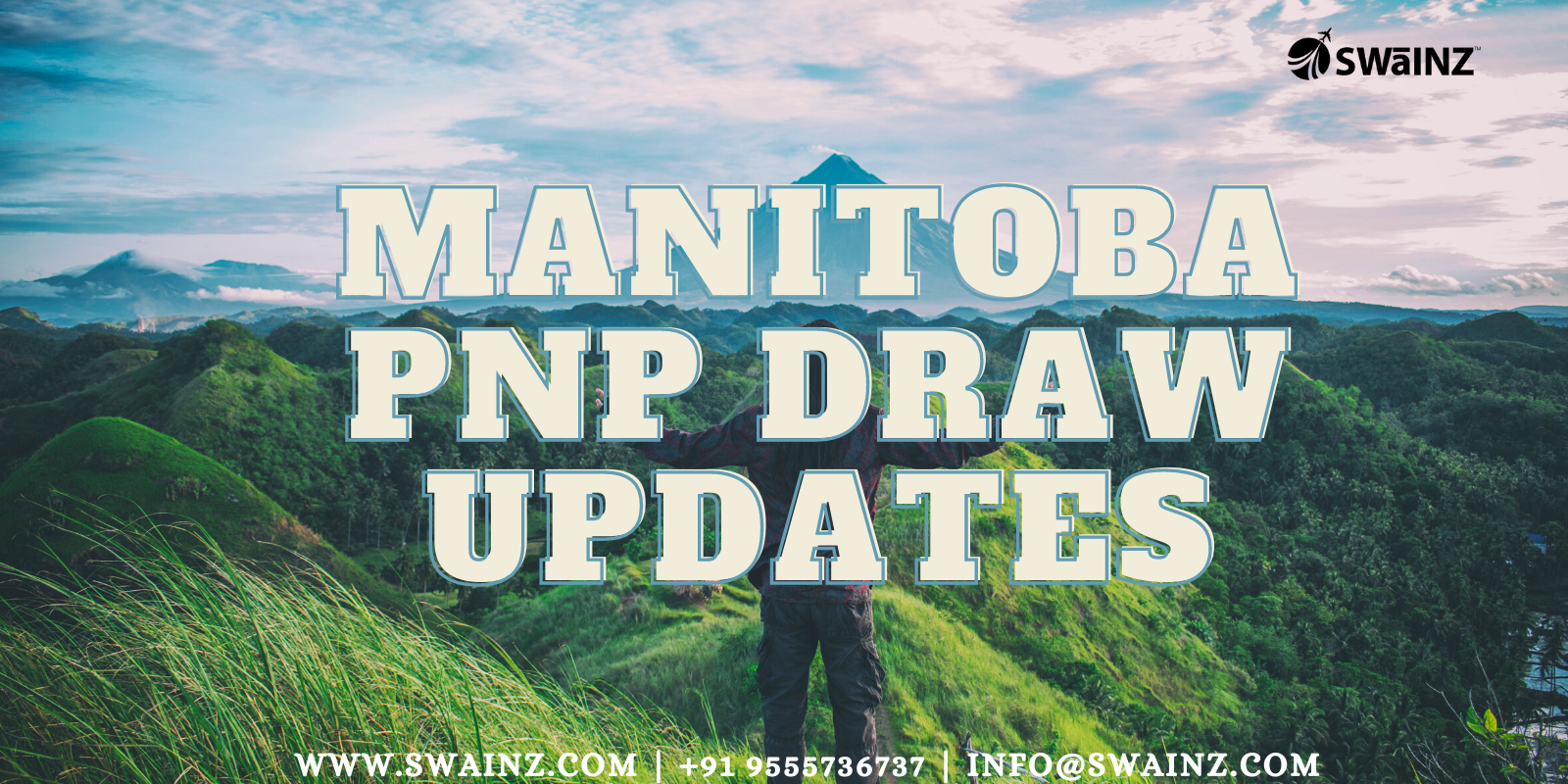