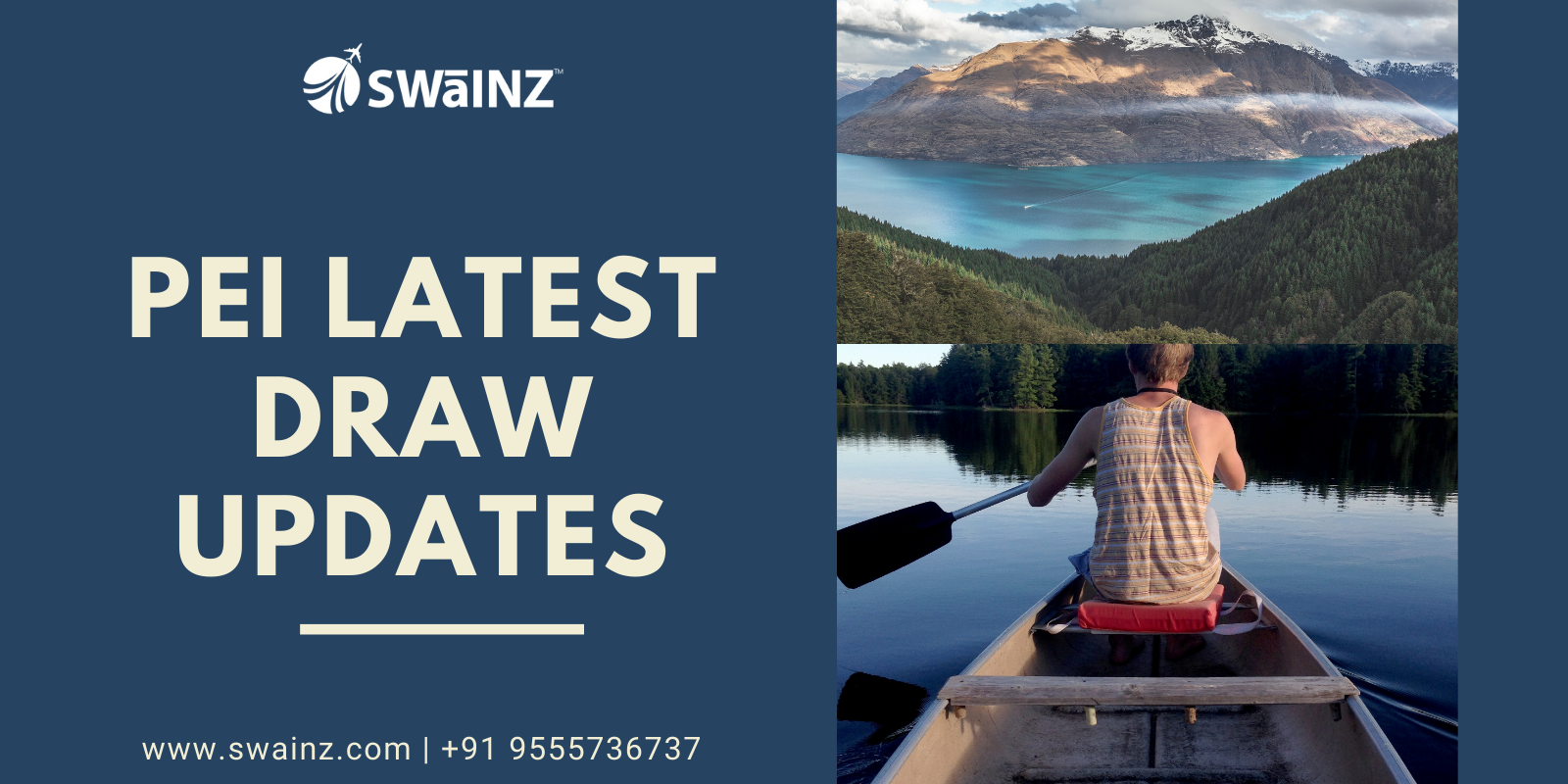 Normally the PEI PNP follows a predetermined schedule for holding invitation rounds. Due to the coronavirus pandemic, the province’s plans have been thrown a wrench. PEI has held two draws on schedule since March, in June and July whereas the next draw is scheduled for August 20.

Labour Impact category is for foreign nationals who have a valid job offer in PEI, and have support from their employer. It is divided into three streams: Skilled Worker, Critical Worker, and International Graduate.

The PEI PNP issued invitations to 29 candidates with an EOI profile in the Business Impact: Work Permit Stream on July 16 which is for entrepreneurs who wish to own and operate a business in PEI. 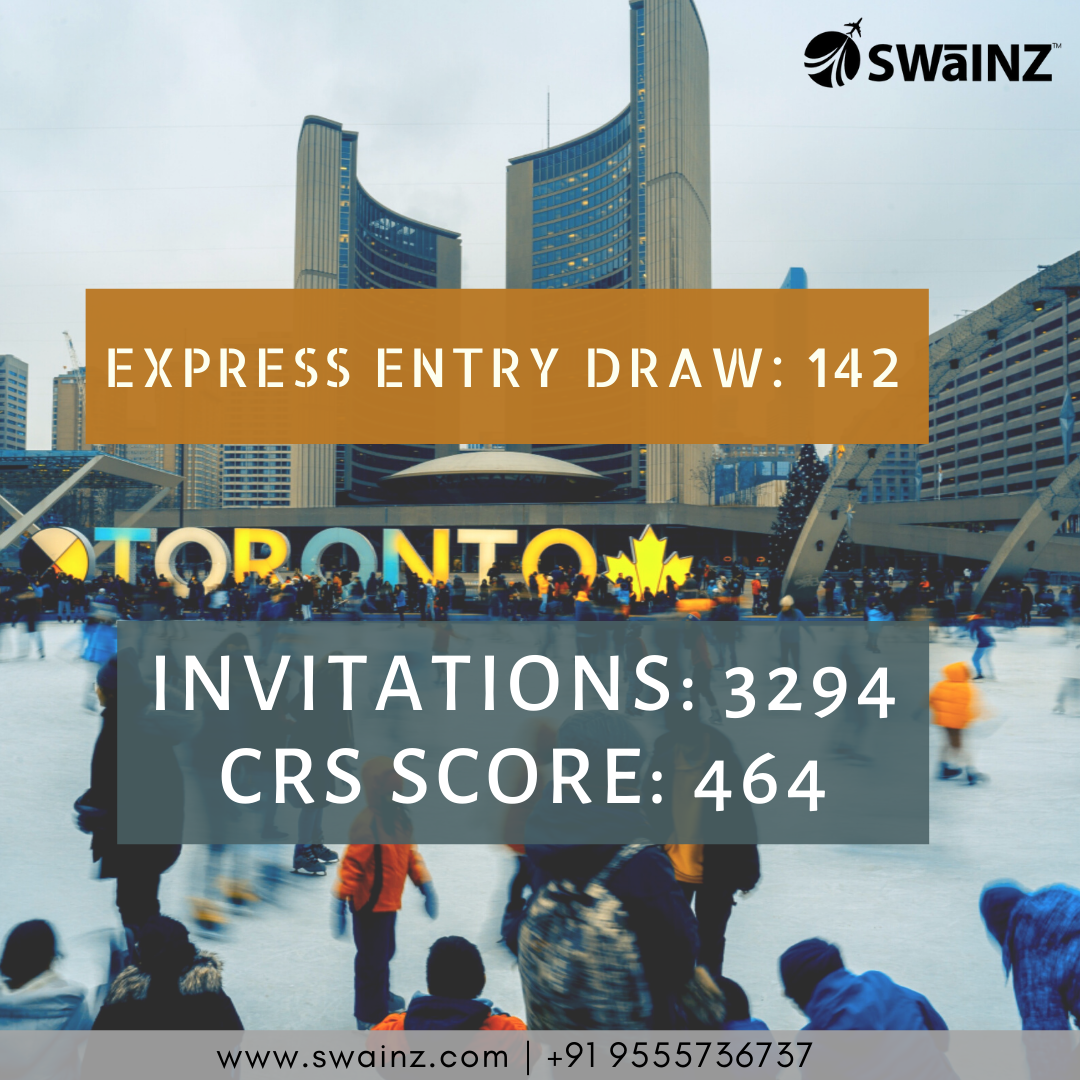 The Government of Canada has invited 606 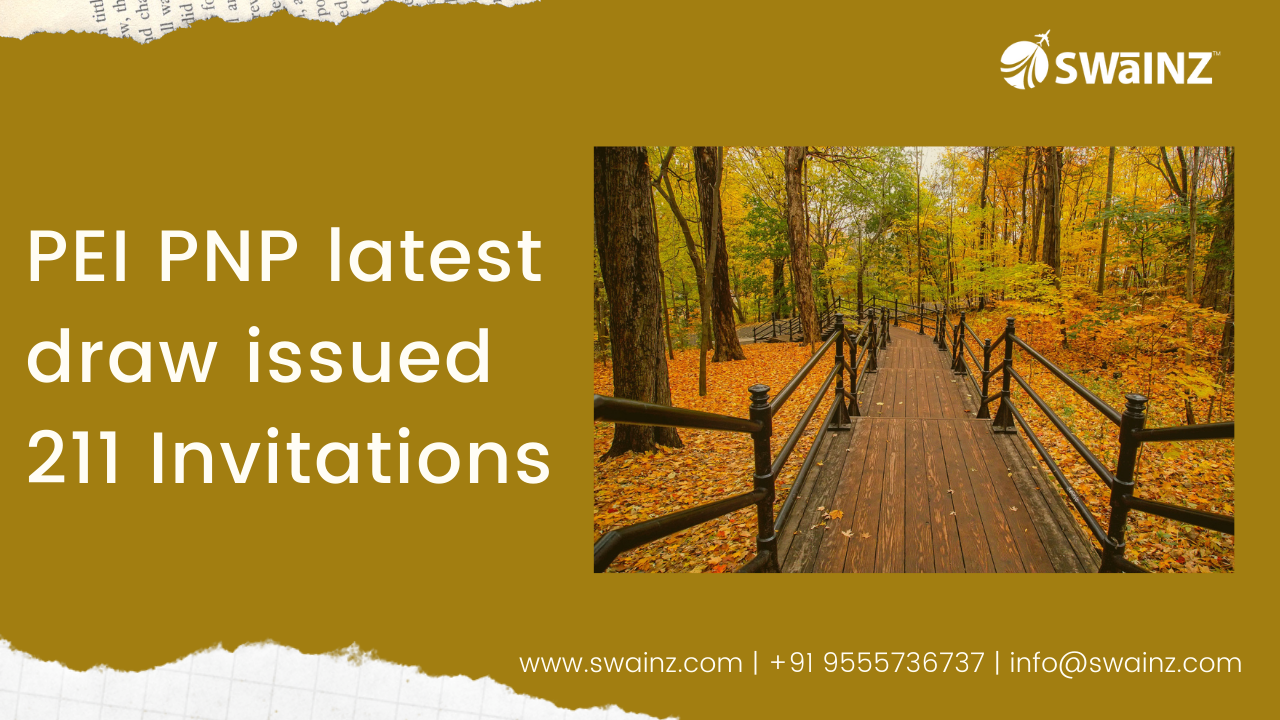 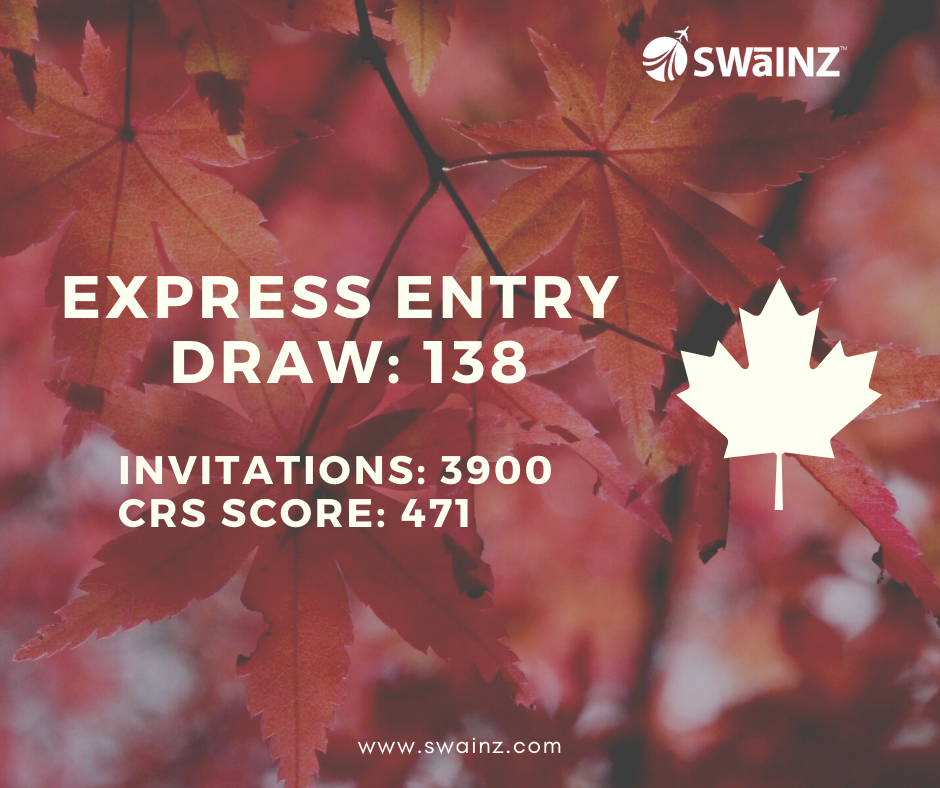 Through the Express Entry system on Ma